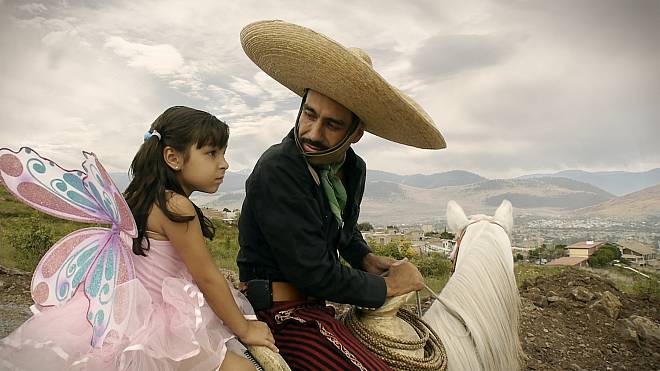 EL CHARRO DE TOLUQUILLA – THE CHARRO OF TOLUQUILLA (Mexico 2016, José Villalobos Romero). Mariachi singer Jaime basks in his own glory. Like his role models, the heroes of old Mexican western films, he loves women, alcohol and music. But his life also has its dark side: Jaime is HIV positive. An entertaining portrait of a true showman. 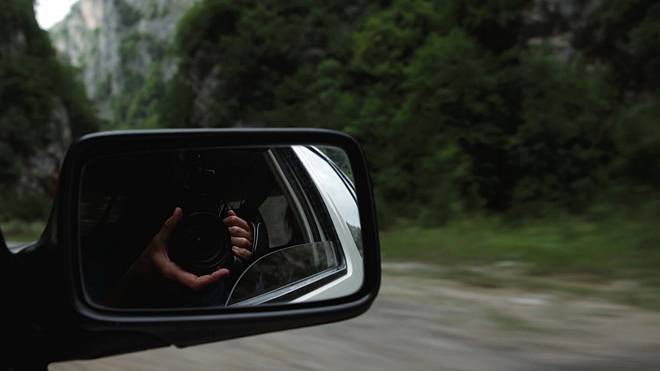 CAMERAPERSON (United States 2016, Kirsten Johnson). CAMERAPERSON is a diary of memories and images – a collection of documentary footage from Kirsten Johnson’s 25-year career as a camera operator. A film about the influence of images on the way that we see the world. 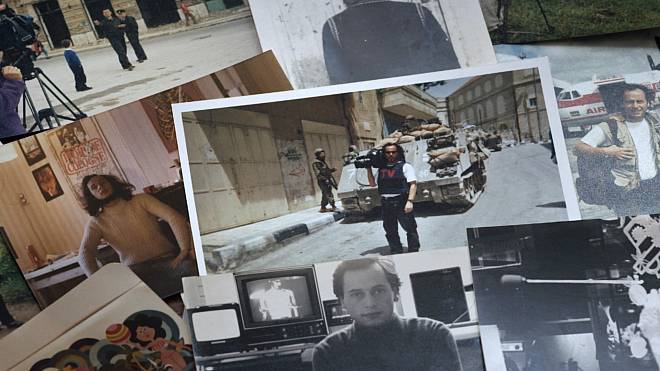 EL COLOR DEL CAMALEÓN – THE COLOR OF THE CHAMELEON (Belgium, Chile 2016, Andrés Lübbert). In the 1970s, the war reporter Jorge Lübbert fled Chile’s dictatorship to the GDR. His son, who grew up in Belgium, wants to know more about his father’s dark past. A perplexing political thriller and a touching father-son story.

#Latin America, #History and Coming to Terms with the Past, #BEST DOKS 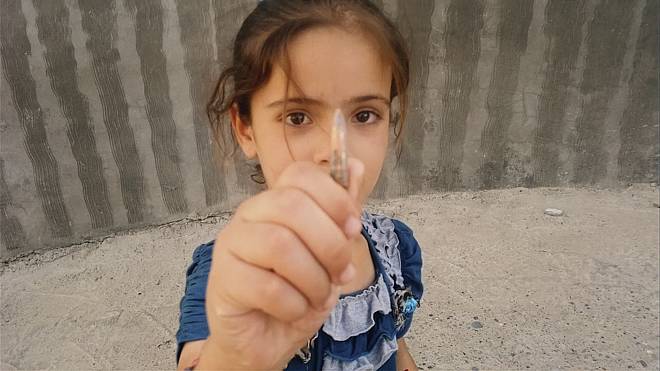 NOWHERE TO HIDE (Norway, Sweden 2016, Zaradasht Ahmed). Nori Sharif works as a nurse in a clinic in Iraq. When the director hands him a camera he records his life, his environment and the dramatic changes that take place over five years. A direct and shocking document. 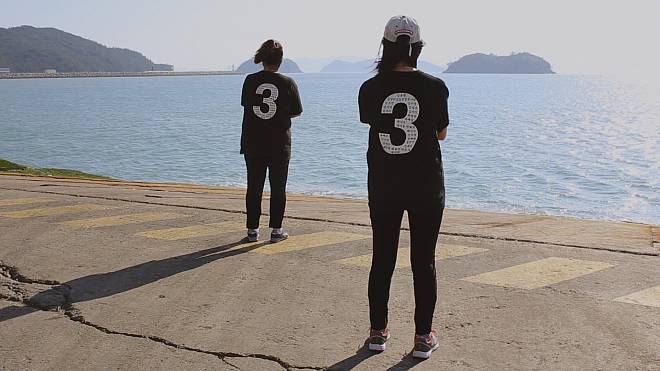 SEWOL – DIE GELBE ZEIT – SEWOL – PAUSED IN TIME (Austria, Germany 2017, Minsu Park). “The clothes stink of the sea,” explains a mother in front of Minsu Park’s camera before her voice fails her as she remembers her daughter. An upsetting documentary film about the suffering of the victims of the Sewol ferry disaster and the catastrophic break down in authority.

THE CHALLENGE (France, Italy 2016, Yuri Ancarani). Falconry follows a centuries old tradition on the Arabian Peninsula. Only the wealth that comes from the oil in the desert state of Qatar is changing everything. This film celebrates a modern decadent life with the birds of prey and the desert in powerful cinematic images. 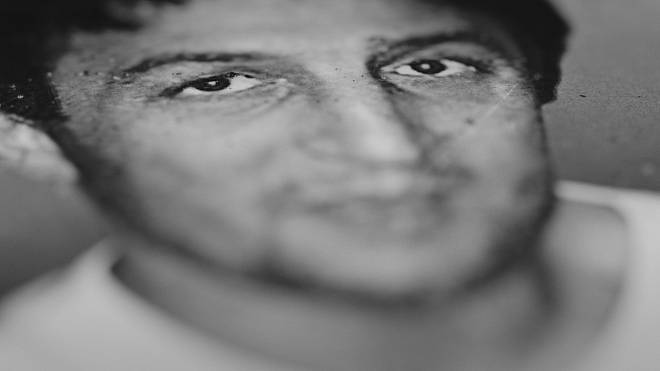 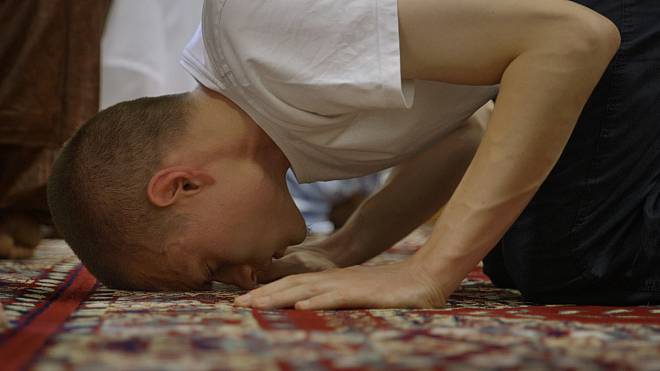 BRUDER JAKOB – BROTHER JAKOB (Germany 2016, Elí Roland Sachs). Jakob converts to Islam, becomes radicalised and a Salafist. In the process he distances himself from his social circle and becomes estranged from his brother. Yet when his brother begins to make a film about his story, a dialogue ensues. 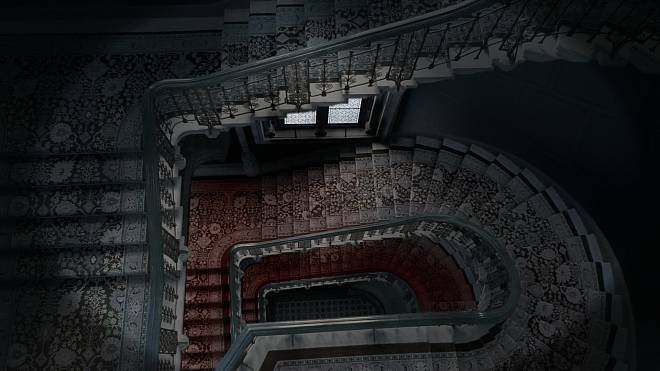 SÜHNHAUS (Austria 2016, Maya McKechneay). Is there such a thing as an “evil place?” No. 7 Schottenring on the grandiose Vienna ring road is an address that has harboured many dark secrets – until today. Maya McKechneay’s innovative haunted house movie reinvents the genre.

#History and Coming to Terms with the Past, #BEST DOKS 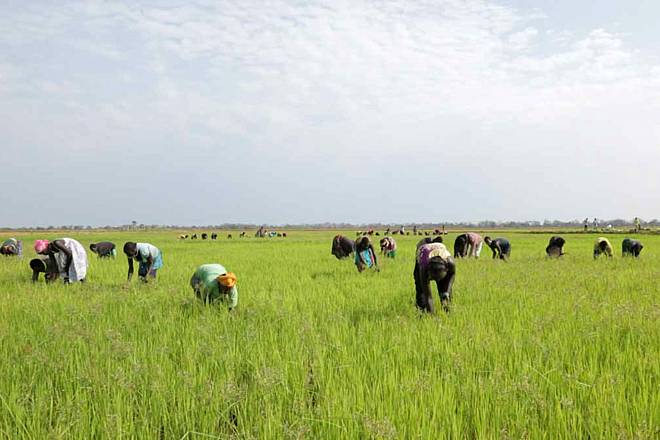 DEAD DONKEYS FEAR NO HYENAS – DAS GRÜNE GOLD (Finland, Germany, Sweden 2016, Joakim Demmer). How can a country export food products by the tonne and at the same time be dependent on food aid? Precise investigative journalism reveals Ethiopia to be the scene of a global land rush as it sells off its own future. 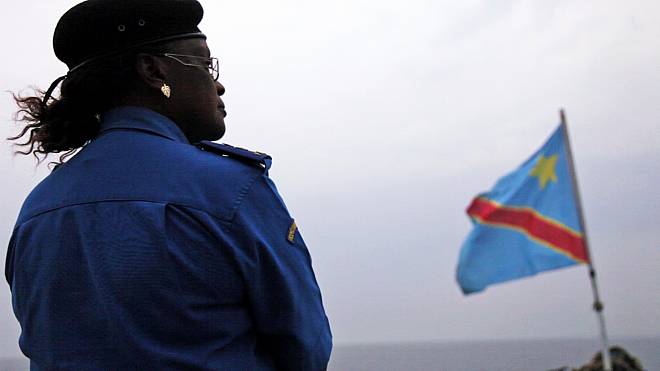 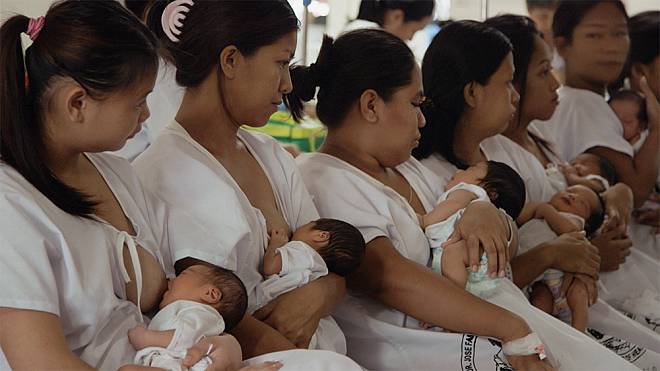 MOTHERLAND – BAYAN INA MO (Philippines, United States 2017, Ramona S. Diaz). The Dr. Jose Fabella Memorial Hospital in Manila has one of the highest birth rates in the world: at times up to 150 women are in labour here at the same time. Amidst the orderly chaos of mothers, babies, nurses and family members we gain intimate insights into Filipino society. 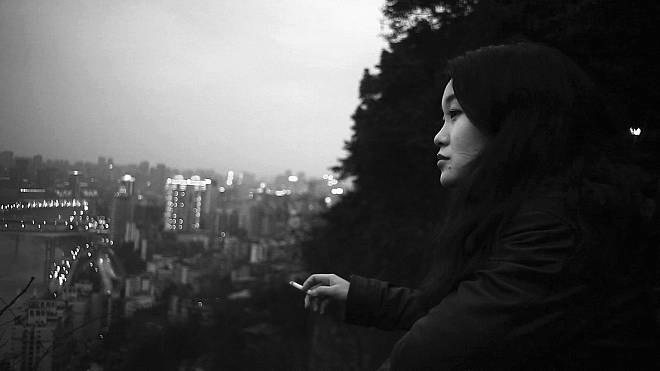 PER SONG – DONGWU YUAN (China, Germany 2016, Shuchang Xie). In poetic black and white PER SONG recounts a youth in China that has conquered the night in the voids of the megalopolis and dreams of its own future. A delicate, moving ballad about love, pain and everything. 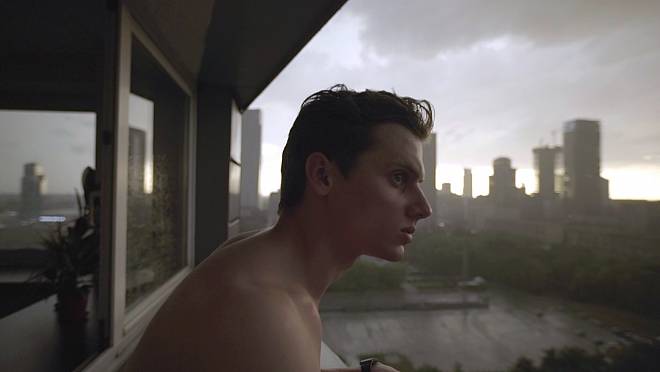 ALL THESE SLEEPLESS NIGHTS (Poland, United Kingdom 2016, Michał Marczak). Kris and Michał drift through Warsaw. They dance with the hottest women. This is the summer of love reloaded. Poetry and theory – does friendship have any limits? A question, an encounter, cool electro beats. In your mid-twenties a lost weekend is never a lost weekend. 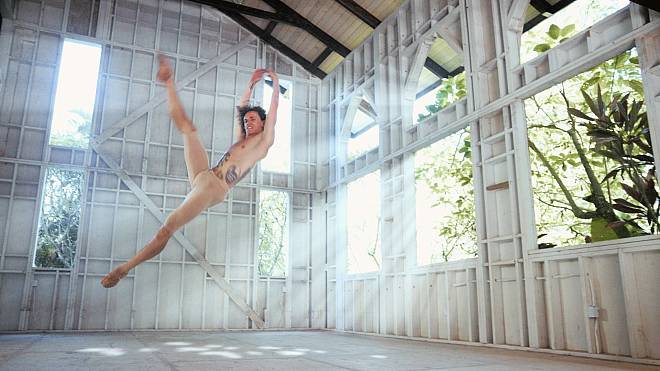 DANCER (Russian Federation, Ukraine, United Kingdom, United States 2016, Steven Cantor). Sergei Polunin is the celebrated enfant terrible of the ballet world. At the age of four he embarked upon the career that led him to the Royal Ballet in London. But after years of extreme discipline, success appears to be a prison for him. An impressive dance film about growing up.