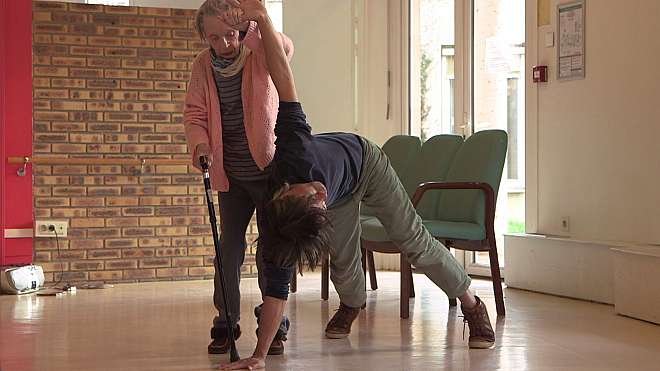 A YOUNG GIRL IN HER NINETIES – UNE JEUNE FILLE DE 90 ANS (Frankreich 2016, Valeria Bruni Tedeschi, Yann Coridian, DOK.panorama). When you look into the face of the Alzheimer’s patient, Blanche, there is no doubt what is reflected back at you: love. Valeria Bruni Tedeschi and Yann Coridian’s highly sensitive portrait of an unusual couple goes straight to your heart from the very first moment. 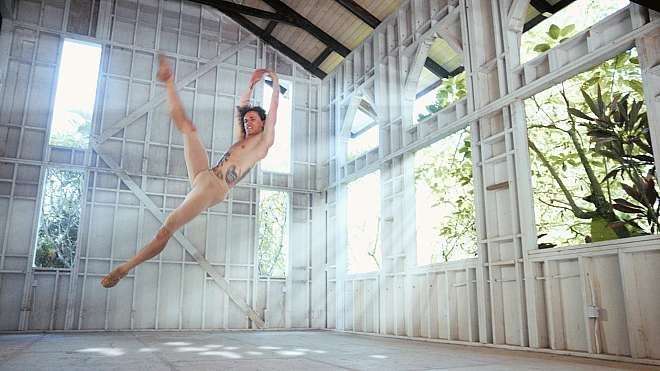 DANCER (Ukraine, Großbritannien, Russland, USA 2016, Steven Cantor, DOK.panorama). Sergei Polunin is the celebrated enfant terrible of the ballet world. At the age of four he embarked upon the career that led him to the Royal Ballet in London. But after years of extreme discipline, success appears to be a prison for him. An impressive dance film about growing up. 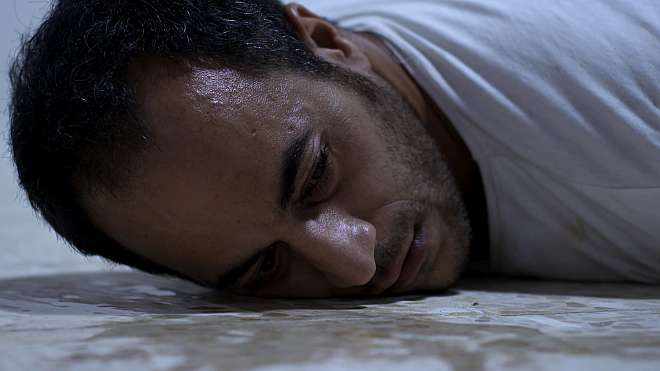 GHOST HUNTING – ISTIYAD ASBAHA (Frankreich, Schweiz, Palästina 2017, Raed Andoni, DOK.panorama). Former inmates recreate the Israeli interrogation centre, Moscobiya, as a backdrop against which they re-enact their experiences. Between role-play and reality they reveal the stigmata of torture and traumatisation. An intensive film experiment. 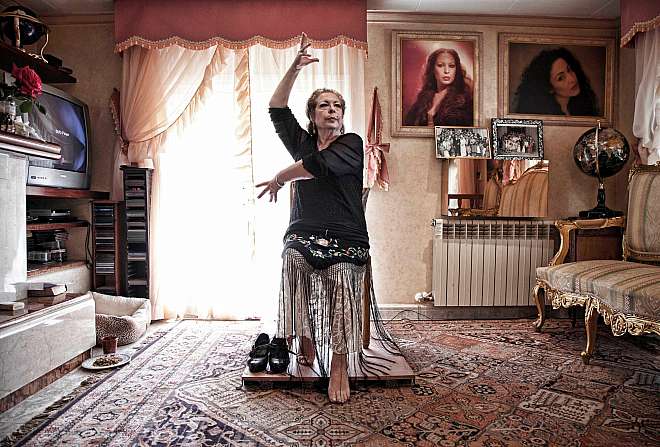 LA CHANA (Island, Spanien, USA 2016, Lucija Stojevic, DOK.panorama). She inherited the name La Chana from her uncle, a guitarist and flamenco star. In other disciplines Antonia Santiago Amador would have been called a child prodigy. Yet she stepped out of the limelight after a short, meteoric career. In LA CHANA the 67-year-old recounts her eventful life. JOHN BERGER ODER DIE KUNST DES SEHENS (Deutschland 2016, Cordelia Dvorák, DOK.special). His work was eye-opening – in the truest sense. (Critical) seeing was a lifelong focus for John Berger and even more so after his eye operation. A striking film on the life and works of the writer who passed away in January. MOSCHEE DE (Deutschland 2016, Mina Salehpour, Michał Honnens, DOK.special). In 2008 the construction of a mosque in Berlin-Pankow gave rise to protest marches and citizen’s action groups. Using minutes from meetings the film MOSCHEE DE impeccably reconstructs the unfolding of a “cultural battle” that has now spread across Germany.