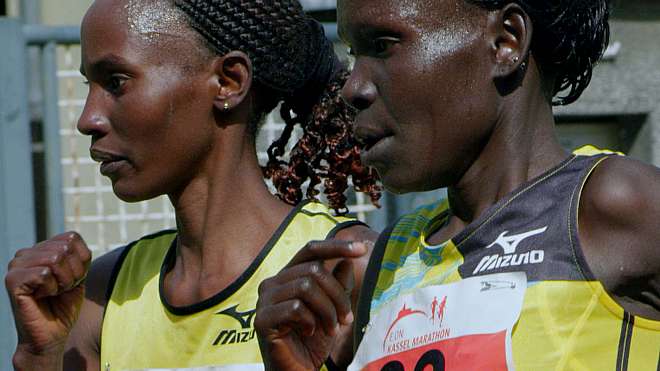 THE LONG DISTANCE (Österreich, Deutschland, Kenia 2015, Daniel Andreas Sager). For years, Kenya has produced the best marathon runners in the world. Athletics’ supreme discipline has long been established as a globally-networked business. The filmmaker, Daniel Sager, shows the interdependence between two Kenyan runners and their German manager and holds a mirror up to us all. More than just a film about marathons. 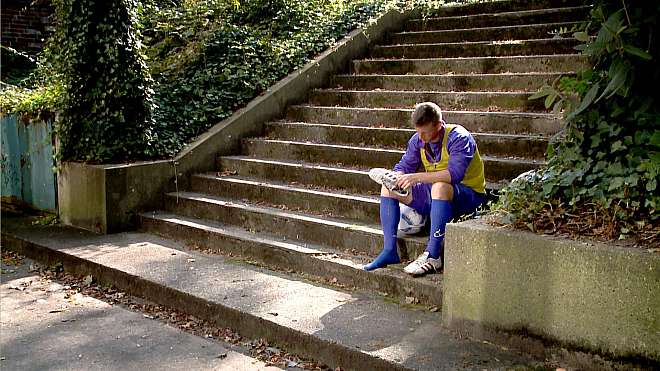 ZWEIKÄMPFER – THE OFFSIDERS (Deutschland 2016, Mehdi Benhadj-Djilali). Four unemployed footballers pursue their dream of being professional footballers and push themselves to their limits. In doing so they consciously gamble not only with their relationships but also their right to unemployment benefit.

#Sport and Extremes, #Politics and Society 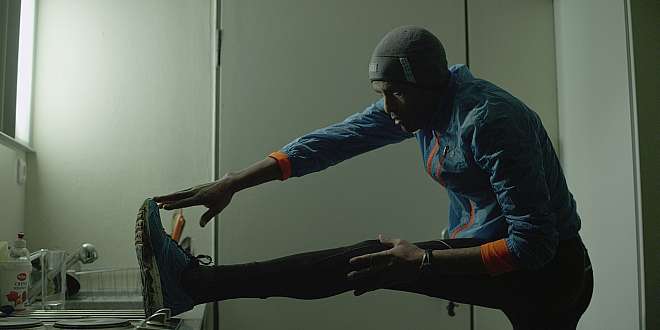 DER LANGSTRECKENLÄUFER – THE LONG DISTANCE RUNNER (Deutschland 2015, Zuniel Kim). Ybekal Berye is fast and he has one goal: to win Olympic gold in the marathon. But German asylum law condemns him to a life in the Hessian provinces and he is not allowed to leave the region. A radical, minimalistic portrait. 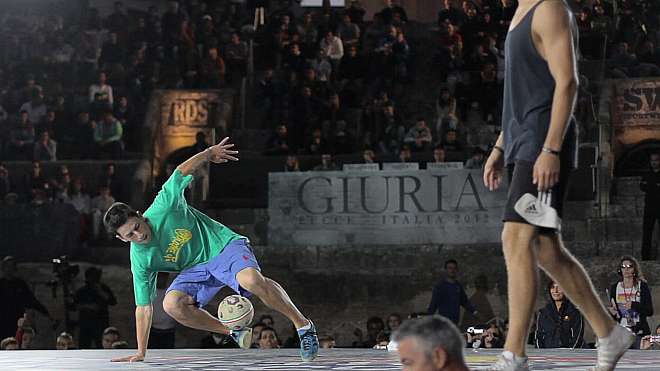 GENK UP! – GENK UP! (Deutschland, Luxemburg 2015, Sven Fielitz). Freestyle Football. Daniel Dennehy’s biggest dream is to bask in the limelight of the Red Bull Open Championships but he has a mysterious illness that keeps setting him back. Genk up! BECOMING ZLATAN (Schweden, Niederlande, Italien 2015, Fredrik Gertten, Magnus Gertten). Zlatan on Ibrahimovic: “Zlatan is just a man in the same way that a great white shark is just a fish.” An in depth portrait of the extraordinary star striker, who has just one thing to fear, on and off the pitch – his massive ego and overwhelming pride. 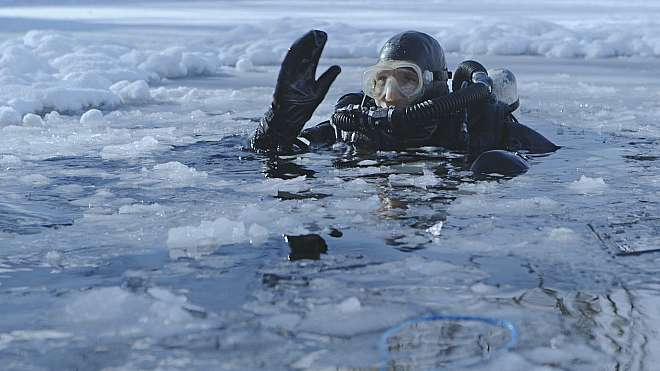 DIVING INTO THE UNKNOWN (Finnland, Norwegen 2016, Juan Reina). It is cold and claustrophobic; the equipment gets stuck and the air is running out. Exploring subterranean cave systems is as thrilling as it is dangerous. Four Finnish cave divers risk their lives on a secret mission. FIGHTING FOR PEACE (Niederlande 2016, Joost van der Valk, Mags Gavan). “He’s really fighting for his life... this is not a hobby!,” explains boxing coach, Luke Dowdney about his protégé, 15 year-old “Sugar.” The aim is to get out of Rio de Janeiro’s most brutal slum as quickly as possible. An inspiring and emotionally challenging film. 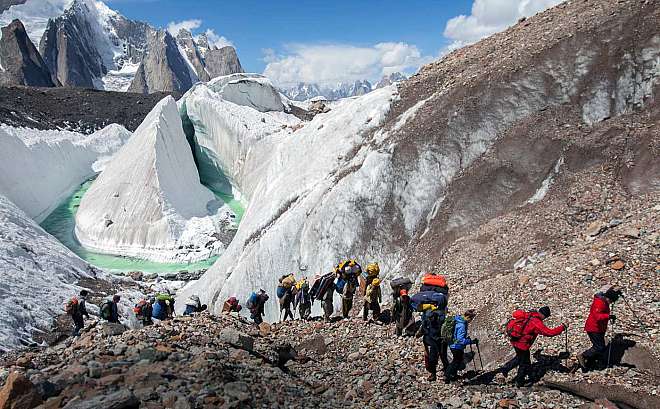 K2 - TOUCHING THE SKY (Großbritannien, Polen, Deutschland 2015, Eliza Kubarska). In the black summer of 1986, thirteen extreme mountain climbers died on K2. Years later their now grown-up children set off for base camp to try to understand the events and their parents’ motivations. Highly emotional cinema. MISTER UNIVERSUM (Deutschland 2015, Berta Valin Escofet, Stefan Höh). Life is just exertion: nobody knows that better than the former Mr Universe, Werner Höh. Once he stood at the top; now he has hit rock bottom. An authentic story from Saarland of never giving up.

YOUNG WRESTLERS – GENÇ PEHLIVANLAR (Niederlande, Türkei 2016, Mete Gümürhan). A wrestling school in the countryside. The boys who live here are between 10 and 18 years of age and they all dream of competing at the highest level. They are rivals and friends. A Turkish microcosm.