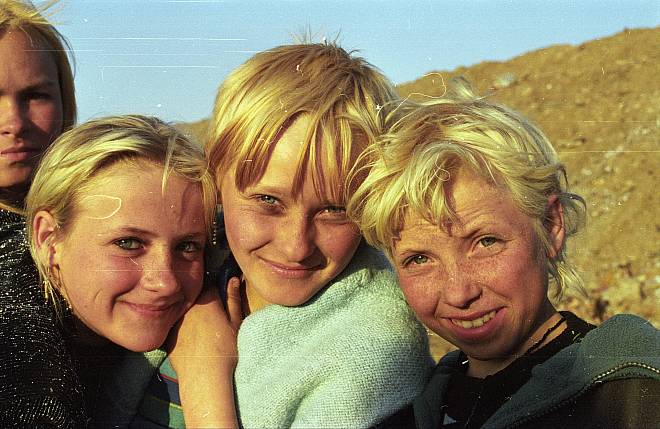 SOMETHING BETTER TO COME (Denmark, Poland 2014, Hanna Polak, DOK.international). A totally normal life, like most people take for granted, is a long way away for Yula. She lives in Europe’s biggest landfill site, a few kilometres from Moscow. The only thing left for her is hope for a better future. Far from social romanticism and without dwelling on misery, in poetic images the film tells a present-day fairytale of humanity in an inhumane world. 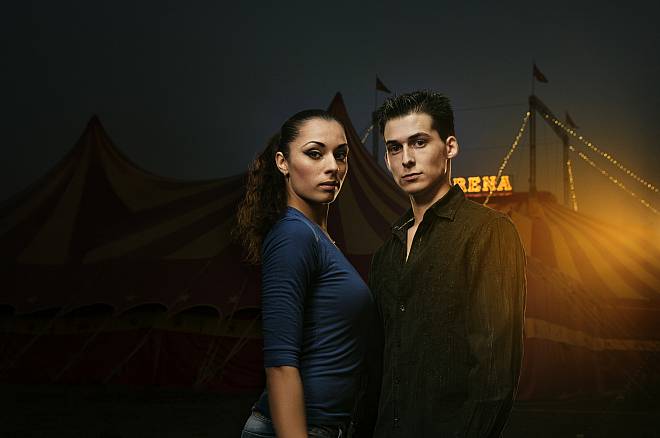 THE CIRCUS DYNASTY – Cirkusdynastiet (Denmark 2014, Anders Riis-Hansen, DOK.international). Roll up, roll up for a tale of the circus! Merrylu Casselly and Patrick Berdino were a dream couple on stage and behind the scenes. Descended from two of the most famous circus families, they were the promise of a golden future. But does this love story have a happy ending? Atmospheric and highly emotional cinema! 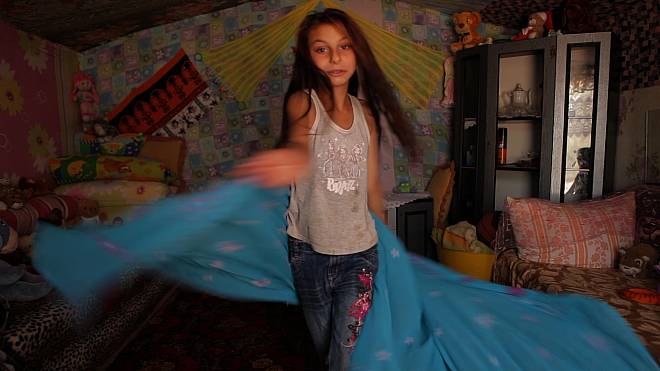 THE QUEEN OF SILENCE (Germany, Poland 2014, Agnieszka Zwiefka, DOK.international). Denisa is partially deaf and battles her way through the tough everyday life in a Roma community somewhere in Poland. The ten-year-old has never learned to talk, yet she loves to dance and to create her own colourful and bright musical world. 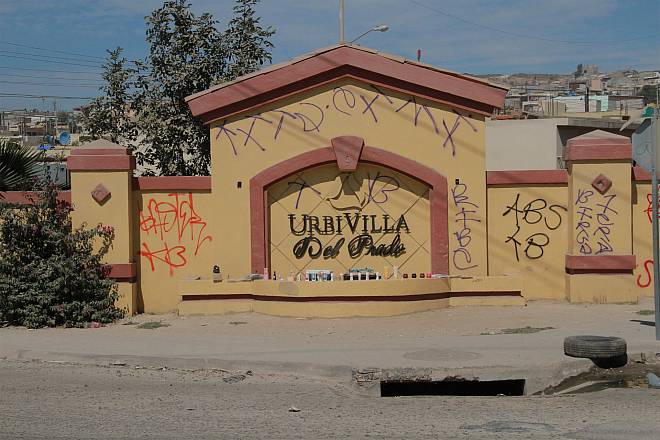 EL HOGAR AL REVÉS – UPSIDE DOWN HOME (Mexico 2014, Itzel Martínez del Cañizo, DOK.horizonte). Over the course of a year, the filmmaker followed a group of young people in a modern working-class housing estate in Tijuana. The parents are absent; they work day and night to pay their debts. The children’s loneliness is the price they pay for the dream of having their own home. 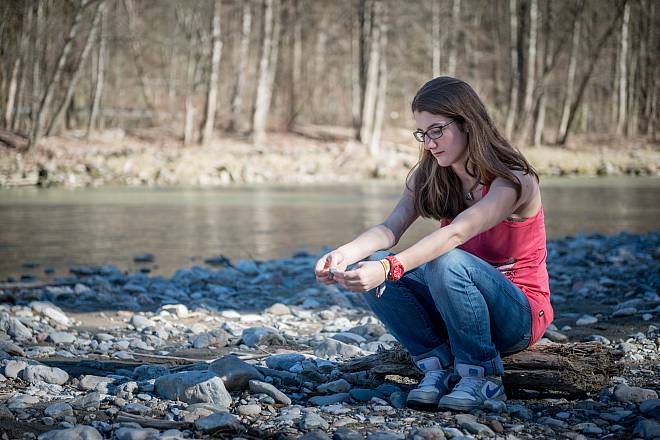 CORINNES GEHEIMNIS (Germany 2014, Maike Conway, Münchner Premieren). Corinne is no totally normal teenager. Infected since birth with HIV, she cannot confide in anyone. A film about an adolescence marked by a conflict between confrontation and hiding oneself away.