In the cinema. At home. 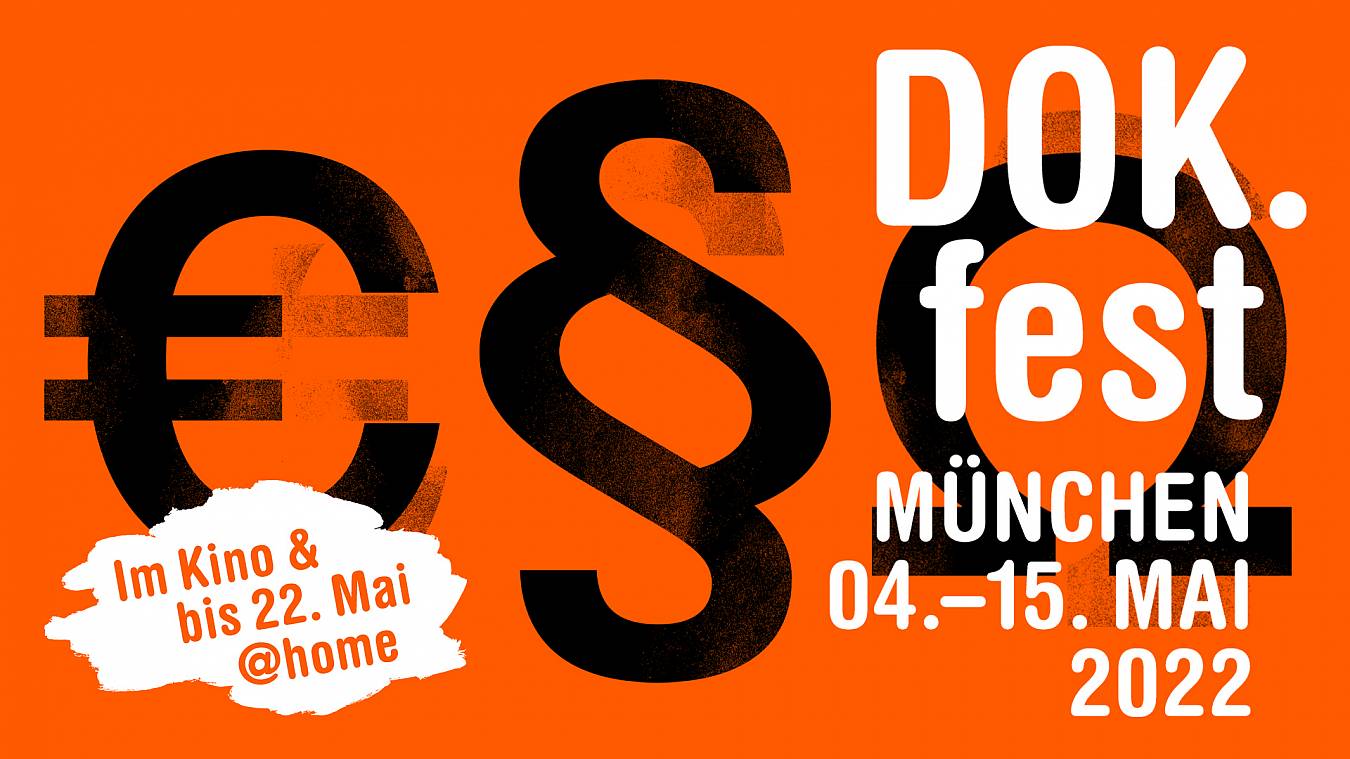 This year, for the first time, DOK.fest München is taking place dual, setting the course for the future of the festival: the 124 films from 55 countries will be shown both in Munich on the cinema screen and at home on the digital screen. In this way, the carefully curated documentaries will find their way to the largest possible audience – and as barrier-free as possible.

Daniel Sponsel and Adele Kohout (festival directors): "The focus of our festival is on socially relevant and artistically valuable films from all over the world. We curate them for an audience that is diverse in every sense and want to make them comprehensively accessible. Our ultimate goal is collective participation in our programme: that's why we show the documentaries in Munich's cinemas – the most beautiful places for film experiences. In addition, we also present them on the digital screen, so that they are accessible to all those documentary film lovers who cannot come to the cinemas for a variety of reasons. We feel equally responsible towards the films, their makers and our audience – that's why the DOK.fest München takes place as a dual festival."

The team around Daniel Sponsel and Adele Kohout is looking forward to finally returning to the cinemas after two online-only editions – subject to the development of Pandemic – and to enabling encounters between filmmakers and audiences. Film discussions are to take place both on the digital screen and in the cinemas. Here, many international filmmakers will speak personally about their works with the audience. Other filmmakers from all over the world will be connected to the screen.

From 9 to 22 May, viewers will be able to watch the festival programme on the digital screen at home. Due to the staggered time slots, international film highlights can celebrate exclusive premieres on the cinema screen during the first five days of the festival. DOK.fest München also offers an exclusive festival setting online, especially due to the time limit of the films and a high-quality supporting programme. The platform is again provided by Pantaflix, a partner of the festival.

Ticket prices for the presentation on the cinema screen and the digital screen are identical.