Kokutekeleza Musebeni is, in addition to her function as a juror, the patron of this year's competition. She will accompany the award ceremony and will be available at the reception afterwards to answer your questions about working in the film and media world.

Kokutekeleza Musebeni is studying documentary film at the University of Television and Film Munich (HFF) and works as a journalist for Bayerischer Rundfunk.
As a presenter and author, Koku works for Workin' Germany, an instagram format of the BR, which deals with topics related to diversity and intersectionality in society and the world of work. 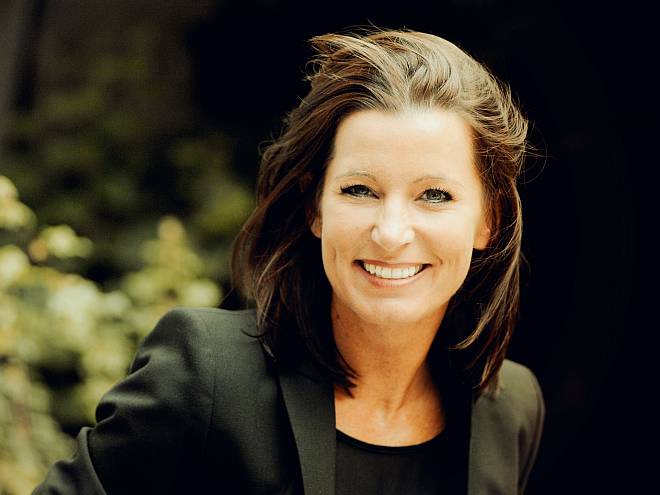 Mara Bertling is founder and managing director of the non-profit organisation DEIN MÜNCHEN, founded in 2014.
In this function, she works for equal opportunities, social participation and integration of disadvantaged children and young people.
With a clear focus on education, culture and sports, Mara and her team have now succeeded in implementing more than 300 projects for around 6000 children and young people. 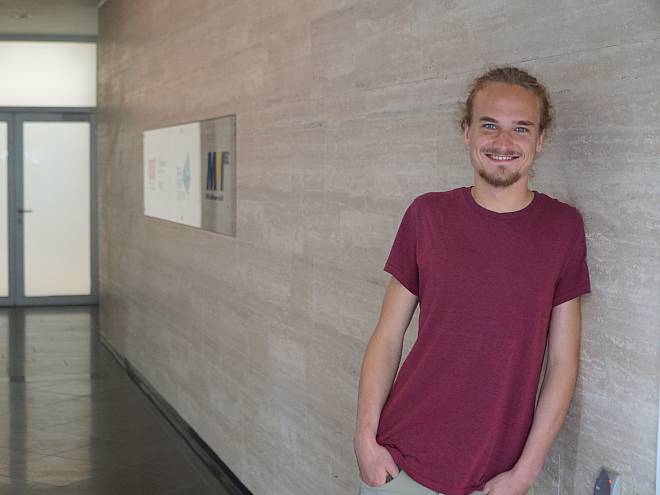 Linus Einsiedler is a media education consultant at the Media Centre Munich of the JFF - Institute for Media Education in Research and Practice. In addition to creative work with media, his main focus is on the organisation of various media and cultural events. For a long time he was a freelance filmmaker and is now co-responsible for the film festivals "JUFINALE - Bayerisches Jugendfilmfestival" and "Kino Asyl" in addition to the cultural venue "Pixel - Medien, Kultur und Partizipation". 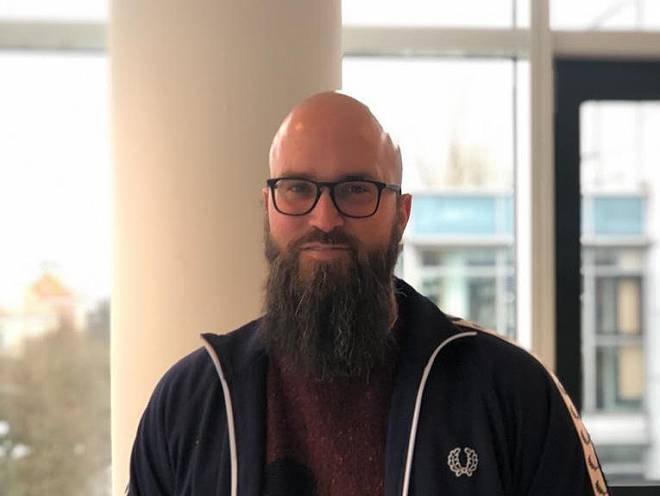 Sebastian Hatib works as a class teacher at a secondary school in Dachau in the 5th grade with the subjects Maths, German, Sport, English and GPG. Besides his profession as a teacher he is also active in the Bavarian Teachers' Association. As the 2nd board of directors at the state level of the Young BLLV, he tries to represent the interests of the young teachers in the best possible way. Since the film-loving teacher likes to watch documentaries about cities, countries, cultures and nature in his free time, he is looking forward to his work as a jury member of the "Documentary Film Competition for Young People by DOK.education and BLLV e.V.".

Maya Reichert heads the children's & youth programme DOK.education of the International Documentary Film Festival Munich. The heart of DOK.education, the documentary film school for school classes, sees itself as a kind of "school of seeing".