The award winning films of the 34th DOK.fest München

We are very pleased to present the award-winning films of the 34th DOK.fest München. 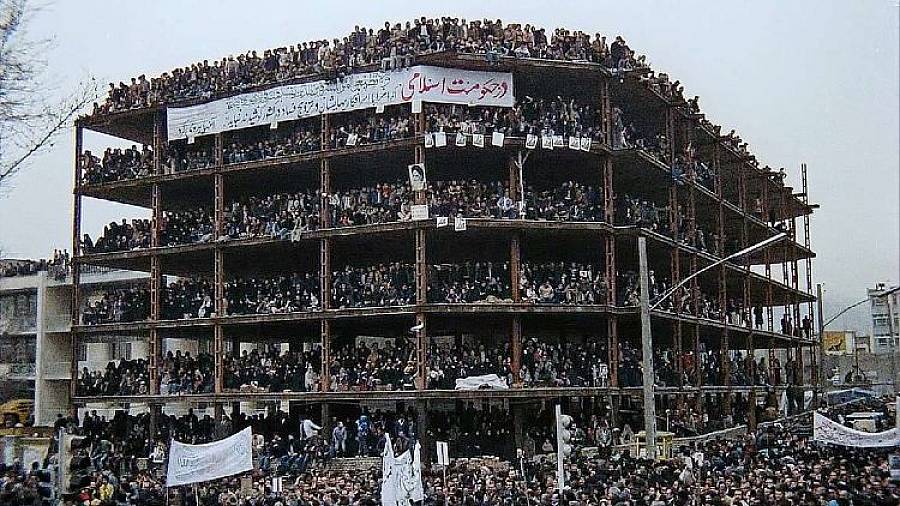 From the jury statement: "We recognize a precise psychological portrait of a perpetually shattering world. As this essay moves across time, it transcends the power of record and documentation alone, to survey the remains of revolution, in conversation with romanticism and limitation."

Sponsored by Bayerischer Rundfunk and Global Screen, worth 10,000 Euros 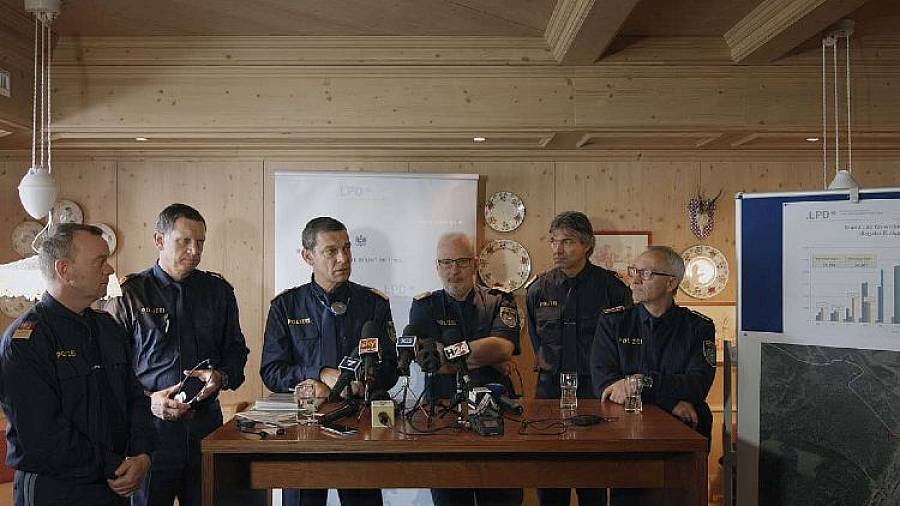 From the jury statement: "In his film DIE BAULICHE MASSNAHME, Nikolaus Geyrhalter deals with the decision made by the Grand Coalition in Vienna in 2016 to erect a four-metre high wire mesh fence at the Brenner Pass to tighten border security between Austria and Italy. Geyrhalter succeeds in illustrating the distance between the Viennese politicians and the people living there in a cinematically impressive and witty way." 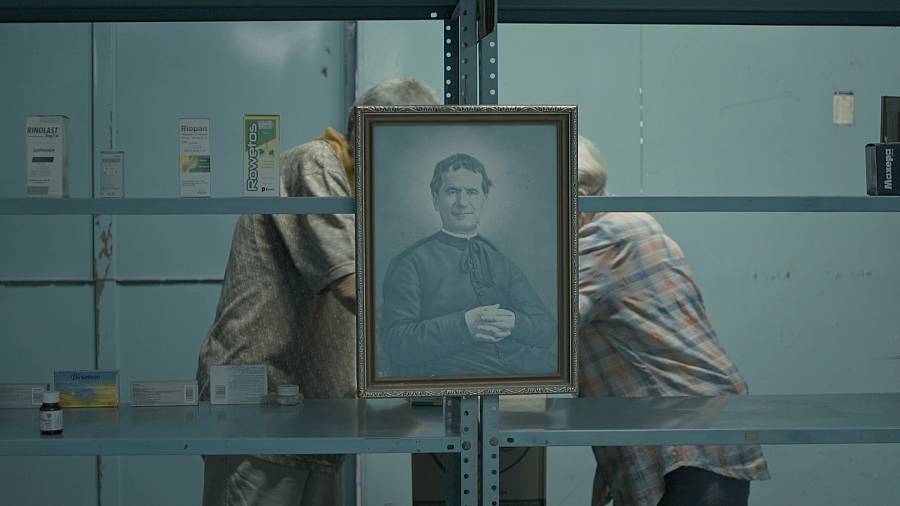 
From the jury statement: "In his cleverly constructed documentary film Tuki Jencquel recounts how the people in Venezuela are suffering from a shortage of medicines and a real exodus of doctors who are migrating abroad. Patients for whom the lack of medicinal supplies amounts to a death sentence; young doctors who have decided to stay against the odds; and despairing pharmacists whose shops stand empty are used as examples by the director to reveal what is seldom shown in news coverage on the subject."

Sponsored by Petra-Kelly-Stiftung, worth 3.000 Euros 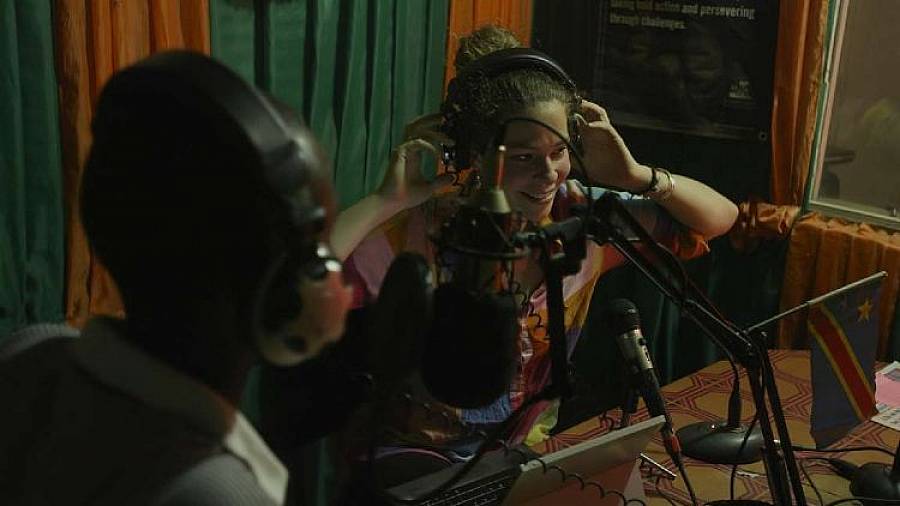 From the jury statement: "Stephan Hilpert's CONGO CALLING tells the story of the dilemma of European development aid and its failure, both large and small, in a reserved and yet very close way. The fact that this cinematic balancing act succeeds is not least due to the unobtrusive and at the same time precise camera, which takes the viewer on a journey into the politically restless heart of Africa."

Sponsored by FilmFernsehFonds Bayern, worth 5.000 Euros, for upcoming Bavarian directors 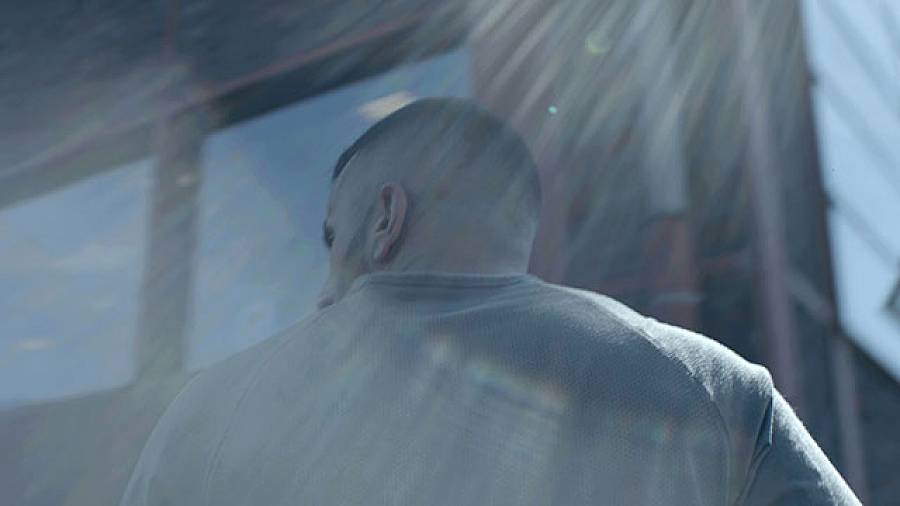 The kinokino Audience Award, sponsored by 3sat and BR, goes to the film that received the most votes in relation to its audience. ANOTHER REALITY won with 82 percent. A total of 11,768 votes were cast.

Awarded by kinokino, the film magazine of 3sat and BR 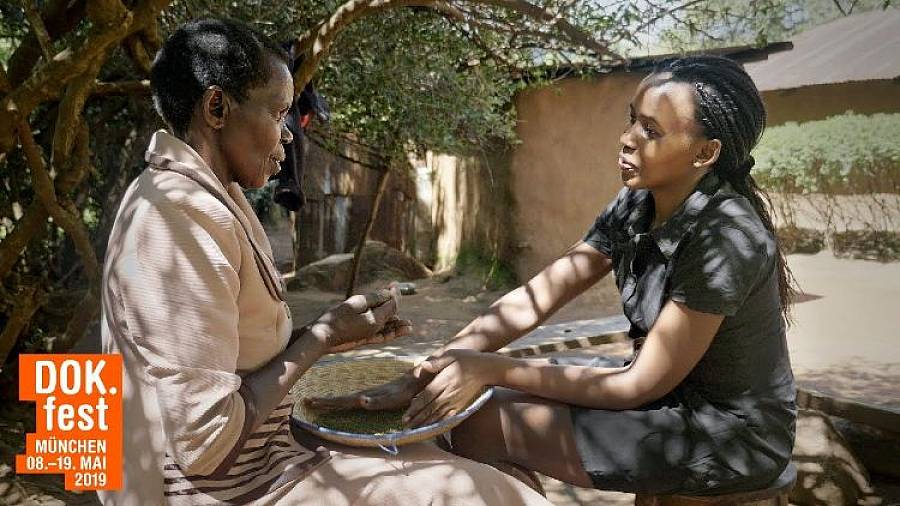 From the jury statement: "In Search ... is personal research and political act at the same time, told in a humorous and touching way, without ever being judgmental or dogmatic. It is a difficult subject, not captivating by its dramatization, but precisely by the opposite. Here, film aesthetics and concept step into the background in favour of the director's immediate gaze, thereby creating a space for the incomprehensible yet deeply human"

Sponsored by megaherz, worth 3.000 Euros 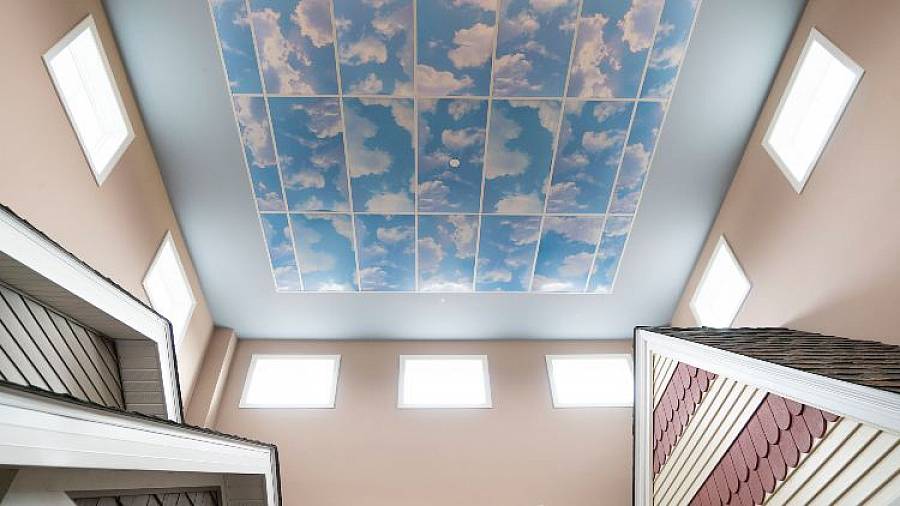 From the jury statement: "Nathalie Berger treats the socially relevant topic of dementia sensitively and critically in her film project. She has found a surprising place in a small town in Ohio (USA): a nursing home in which dementia patients are faked into a fictitious world from their own past to enable them to escape reality, frustration and the pain of loss."

The pitch competition offers students at our partner universities the opportunity to further develop projects in exchange with editors, producers and distributors. The prize for the best pitch is donated by the Haus des Dokumentarfilms Stuttgart and is endowed with 2,500 euros in project funding. 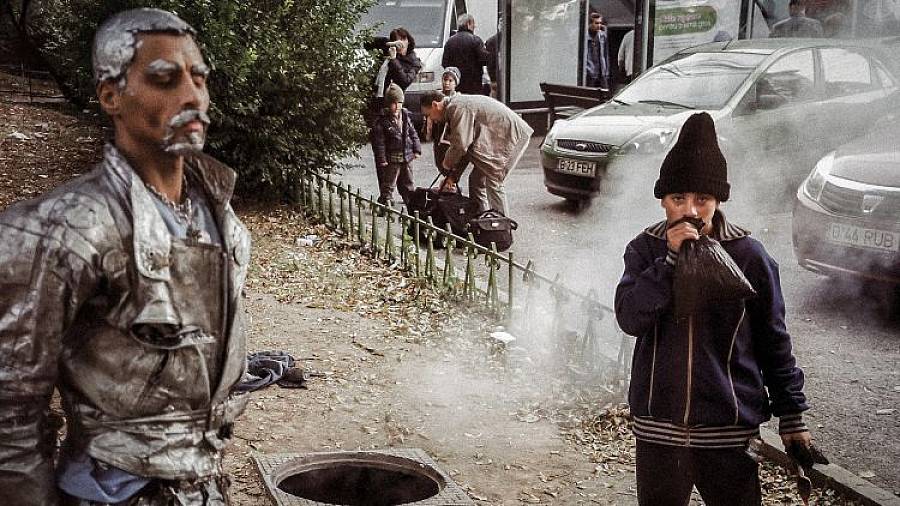 From the jury statement: "The film offers us a glimpse into the depths of the netherworld. A child’s deep longing for the security of a family is at the heart of the story. Each child grasps at the straws that they are offered, whether they are right or not. Without holding back nor passing judgement, the director Joost Vandebrug gives us access to an underworld that would otherwise be off limits and demonstrates in his touching film that it is never too late to change your life."