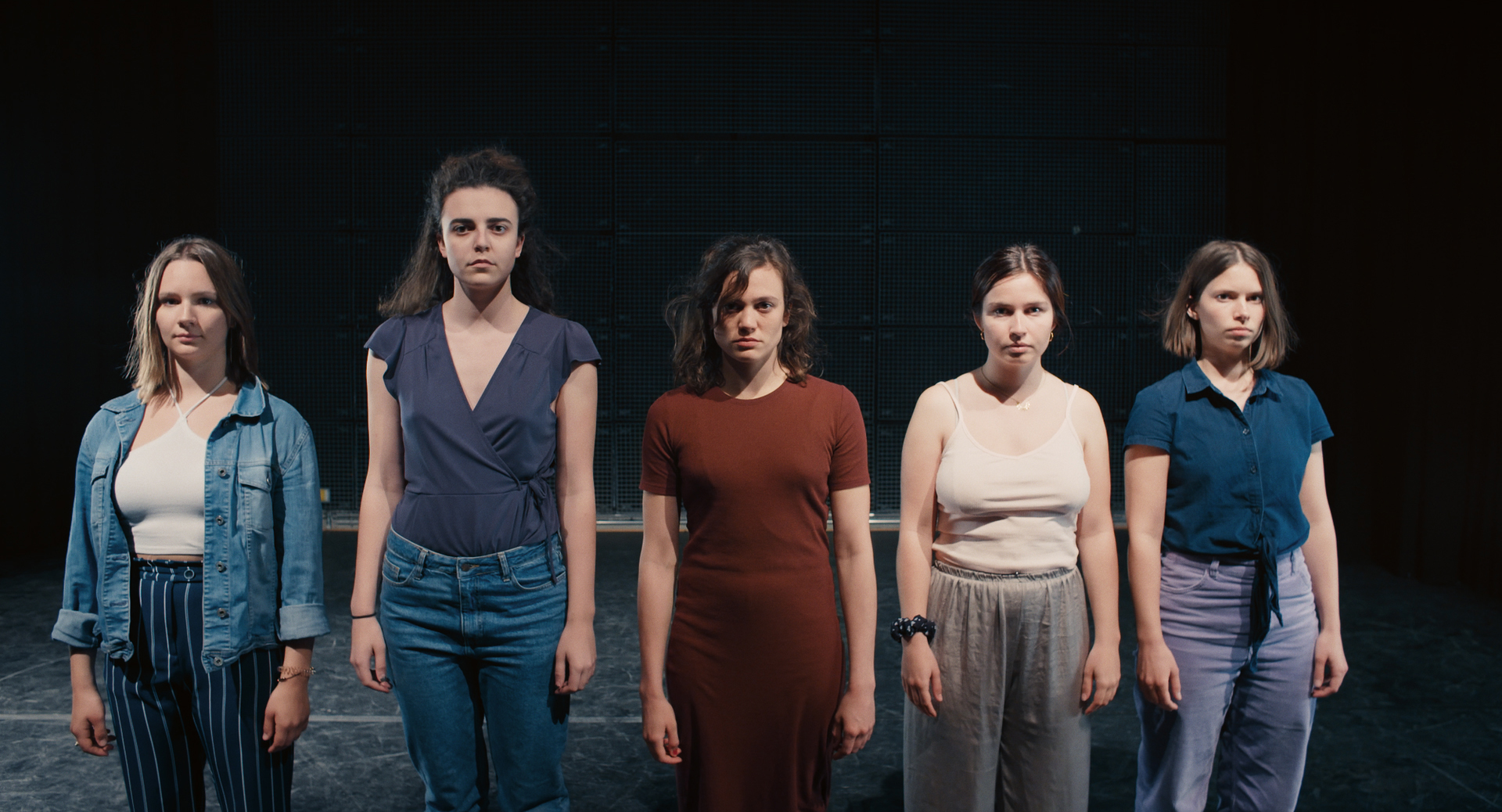 Alison Kuhn receives the megaherz Student Award 2021 for her film THE CASE YOU.

„The film literally shines a spotlight on one of the most pressing issues within our industry at the moment," the jury said in explaining its decision. "THE CASE YOU impresses with the precision with which it depicts and accuses abuses of power. It is loud and poignant at the same time and convinced us with its relevance, the courage of the protagonists, but also with its cinematic realisation. The criticism the film makes is not only directed against the power structures within the film industry, but it is aimed at a larger problem inherent in the system. THE CASE YOU is an ode to community cohesion, to 'sisterhood'. We hope to continue to see brave projects like this from our fellow students and filmmakers in general." To the jurors

The megaherz Student Award is endowed with 3,000 euros and is sponsored by the film production company megaherz.

Jury statement: Our Special Mention goes to MEIN VIETNAM by Hien Mai and Tim Ellrich, a film that talks about distance and barriers while creating an impressive closeness. MY VIETNAM portrays Bay and Tam sensitively and personally in their flat and manages to make big issues visible that go far beyond their four walls: life between Germany and Vietnam, homesickness and responsibility, the internet and digital proximity.

A PORTRAIT ON THE SEARCH FOR HAPPINESS
Germany, South Africa 2020, Benjamin Rost, 73 min.