Towards a Participatory Approach

Participatory approach in documentary film has a long history beginning with seminal documentaries such as NANOOK OF THE NORTH (Flaherty, 1922), in which Nanook made substantial artistic contributions to the film, and CHRONICLE OF A SUMMER (Rouch/ Morin, 1961), in which participants and filmmakers reflect on the filmmaking process in front of the camera.

The degree and form of participation can differ depending on its purpose. Filmmakers might take this approach to actively engage film participants in constructing the world of the film as an attempt to answer social and ethical questions they are facing. In this interactive workshop, through group work and discussions, we will collectively explore different forms of participatory approaches in documentary films alongside the challenges and opportunities they present.

This is an on site event open to accredited guests only with a limited number of 20 participants.
Please log in to your account and register via the event page.
All information on initial registration and free accreditation can be found here. 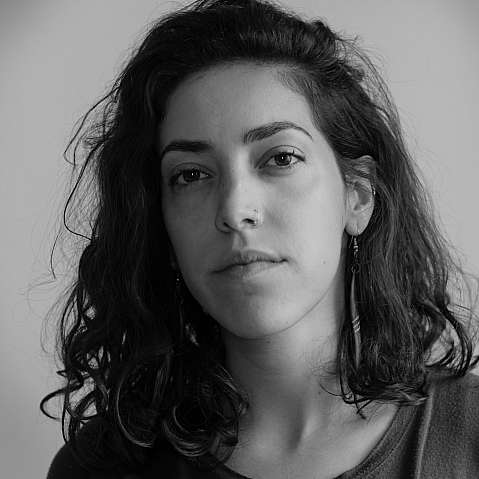 Rand Beiruty, based between Amman and Berlin, is a writer, director, producer and co-founder of Shaghab Films, a Jordanian production company. She is currently pursuing a practice-based Ph.D. from Film University Babelsberg KONRAD WOLF. Beiruty is an alumna of Berlinale Talents, Beirut Talents, Rotterdam Lab, Locarno Documentary School, ANIDOX:LAB, Film Leader Incubator Asia, Documentary Campus, Robert Bosch Film Prize and Ji.hlava Academy. She has pitched her projects on many international platforms and received awards from Tribeca Film Institute, Mifa Animation du Monde, Arab Cinema Center and European Network of Young Cinema among others. She’s in production of the short animated-documentary SHADOWS and her debut feature documentary TELL THEM ABOUT US.