Documentaries are made in the editing room: editing is an essential part in the creative process of making a narrative documentary. Only during the editing process, the material is arranged, connections are created and the story is put together. Without skillful editing, no narrative can emerge; without the valuable work of editors, we cannot immerse ourselves in the fascinating, multifaceted realities and themes of life that narrative documentary can so powerfully convey to us.

During the Masterclass Carla Gutierrez, an Emmy and ACE Eddie nominated documentary editor, will give insight into her work on some older (RBG, Chavela) and some recent films (Pray Away, Julia) also showing some exclusive material. She will let us know how she deals with all the issues documentary editors have to face: How to find the right images for the story you want to tell? How to deal with the large amount of material? And how does the collaboration with the director work out?

To take part in this event, please log into your account and register. All information about registration for events can be found here.
A livestream of the event is available directly on the DOK.fest München homepage. Registration is required for active participation and to ask questions.

The event will be held in English. 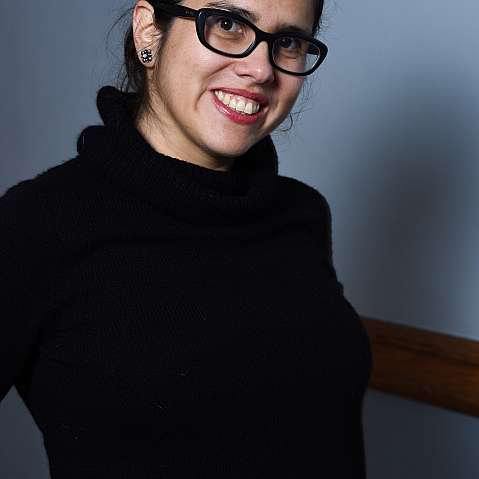 Carla Gutierrez ACE is an Emmy and Eddie nominated documentary editor. She edited the Oscar nominated film RBG, about the life of Supreme Court Justice Ruth Bader Ginsburg (Sundance, Magnolia Pictures). Carla also edited PRAY AWAY (Tribeca and Telluride), the Oscar nominated LA CORONA (HBO), WHEN TWO WORLDS COLLIDE (Sundance), and CHAVELA (Berlinale). Carla’s latest project is JULIA, a feature documentary about the great American cook and TV personality, Julia Child for CNN Films, Imagine Entertainment and Sony Pictures Classics. Carla has been a creative adviser for the Sundance Edit Lab, and a she is a member of the Academy of Motion Pictures and the American Cinema Editors. 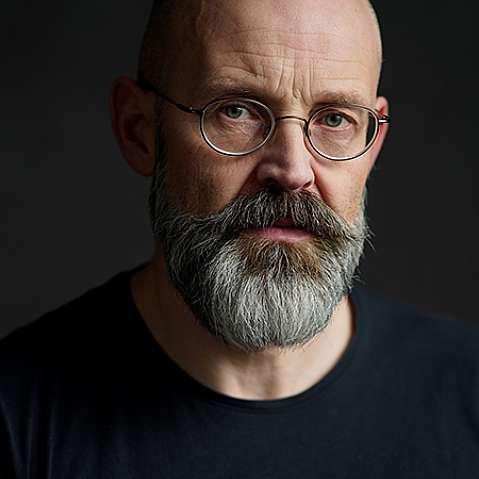