Only a few documentary filmmakers use digital media to expand their narrative space. Swiss producer Patrick M. Mueller is a pioneer in digital storytelling and shares his knowledge and experience with documentary filmmakers, who want to open up new audiences with their stories in a digital visual narrative. As a bonus, he will provide all participants with the Videobooks Creator software, developed by his company Docmine, free of charge for a first digital project

presented by XPLR: Media in Bavaria 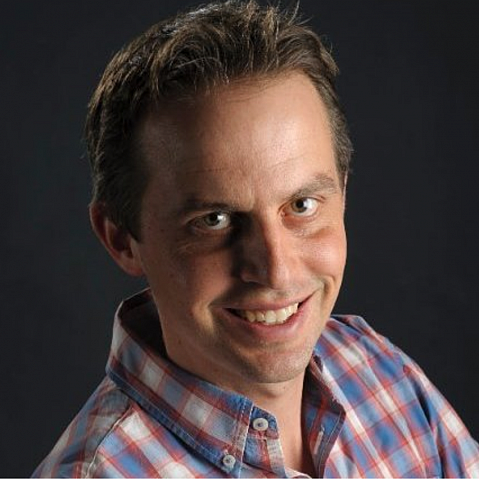 Swiss documentary film producer Patrick M. Müller is a pioneer in the field of factual digital storytelling. His projects have won, among others, the Grimme Online Award, Best of Apple App Store, German eBook Award of Bookfair Frankfurt and Worlddidac Award. He is a graduate of the University of Television and Film Munich and founder and co-owner of Zurich based Studio Docmine. His latest project is an interactive videobook about Carl Lutz: carllutz.videobooks.com