Three female filmmakers present their formally and content-wise outstanding works. Their films deal with gender roles in our society, but each director has her own unique approach:

In WHITE MAMA, Zosya Rodkevich and Evgeniya Ostanina create an extreme closeness to the protagonists via the camera work. After the screening, the film will be discussed in a 60-minute talk.

On the outskirts of Moscow, a mother lives with her six children and her new husband. They decide to adopt a seventh child, a boy with mental health problems and the harmony in the family comes under threat.

We present the German premiere of the film at DOK.fest München 2019. 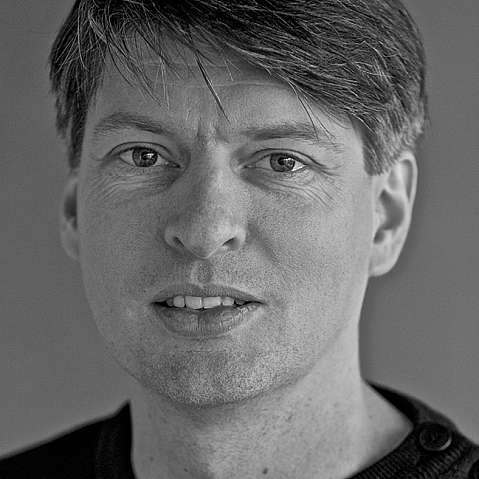 Daniel Lang is a filmmaker and educator. Born in 1977 and raised in a British-German artist’s family in Bavaria. Between 1986 and 1989 he lived in Adelaide, Australia. From 1998 to 2001 he studied “Film and Drama“ at the University of Reading, England. From 2001 to 2007 he was a directing student at the Filmuniversität Babelsberg Konrad Wolf, followed by a one-year stay in Beijing, China. In 2012 he started teaching in the Documentary Film Department at the HFF Munich.