This year again, two prizes will be awarded to documentary film producers at DOK.fest München: The FairFilmAward Non-Fiction, which is presented in cooperation with Crew United and with the support of numerous industry associations, honours a production with particularly fair working conditions. The VFF Documentary Film Production Award, endowed with €7,500, honours an producer who has rendered outstanding services to documentary film production.

The second VFF Documentary Film Production Award goes to Fabian Driehorst of Fabian&Fred for the production BOY OF WAR. The film will be shown during the award ceremony.

The FairFilmAward Non-Fiction is a prize that is supposed to abolish itself. In the field of documentary film, it is certainly a much more difficult and protracted approach than in fiction. But one thing is all the more urgent: the lowest (self-)exploitation limit has been reached and non-fictional films are created under conditions that endanger quality and existence at the same time.

The nominees for the FairFilmAward Non-Fiction are:

18-year old Artiom feels a calling: he must go into battle – for his “mother,” Ukraine. He will save her, he thinks. With childlike naivety he treks through forests and ruins, his gun at the ready playing war and practicing for war - until the harsh reality catches up with him. 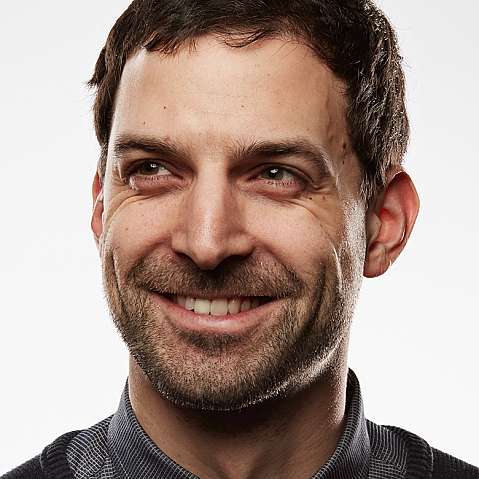 Fabian Driehorst founded the studio Fabian&Fred with Frédéric Schuld in 2011. He produces documentary and animated films and won production grants such as AFAC, DFI, Jihlava Film Fund, Wim Wenders Scholarship, Gerd Ruge Scholarship and the Film Prize of the Robert Bosch Stiftung for his productions. His films have won many awards and were nominated e.g. for the German Short Film Award (Lola). Fabian is board member of AG Animationsfilm and an active member of the European Animation Awards. Since 1986 Frickel has been chairman and managing director of the Arbeitsgemeinschaft Dokumentarfilm/AG DOK (the largest association for independent film in Germany) and has also been active in various film and cultural policy functions - for example on the board of directors and presidium of the Filmförderungsanstalt FFA, on the board of directors of the VG Bild-Kunst, as delegate of the rights owners in the VG Wort, on the advisory board of the Verwertungsgesellschaft der Film- und Fernsehproduzenten (VFF) and the Künstlersozialkasse. For several years he was spokesman for the Film/Media Section of the "German Cultural Council". Frickel was also co-founder and until 1999 board member of the European Documentary Film Network EDN.