BEYOND THE IMAGES - Camera-day presented by ARRI

Narrative documentaries live from their immediacy. DOP's are repeatedly confronted with challenges: Decisions have to be made spontaneously and intuitively - the responsibility often lies with the people behind the camera.

For the first time, DOK.fest dedicates a whole day to camera work in documentary film. BEYOND THE IMAGES focuses on creative, technical, collaborative and social aspects of the working reality of DOP's. An industry day for documentary filmmakers and especially the people behind the camera.

The demands on DOP'S are constantly increasing -  producers, as well as directors and editors set high standards. At the same time, the technical conditions are subject to constant change. We discuss the work of DOPs with representatives from the different areas.

Speed and security in handling data storage are not only a challenge for large film productions. Recording, backup and archiving require reliable solutions, especially when budgets are tight. We show you how to get your data under control with the right hardware and software.

AG DOK has examined the majority of currently relevant cameras in the documentary film sector. The selection included devices of all price ranges with log or RAW recording. The tests focus on image quality. The team presents the test images via DCP and illuminates misguided views regarding 4k, number of sensor pixels and resolution.

In cooperation with AG DOK

The award-winning director and DOP Richard Ladkani recently caused an international sensation with his Netflix documentary "Ivory Game" about illegal ivory trade. In a master class at DOK.fest Munich, the Austrian talks about his current film project. It is about the fight against the destruction of an entire ecosystem and how ARRI camera technology helped him during the difficult shooting in the waters off the coast of Mexico. The Masterclass ends with a Q&A session.
The masterclass will be held in german, english translation will be provided.

In cooperation with ARRI

This year, Véréna Paravel and Lucien Castaing-Taylor will be honored for their cinematographic achievements with their film CANIBA. "Our own need to distance ourselves becomes ever greater, we feel pressed, we literally squirm in front of the screen, but we cannot escape. Véréna Paravel and Lucien Castaing-Taylor create this inescapable confrontation through their clever and consistent image design. They force us to trace our own limits and cross them at the same time," wrote the jury in its statement.

Tickets are on sale via München Tickets. Holder of a DOK.fest accreditation can purchase reduced tickets starting from May, 2nd in in the Festival Centre. 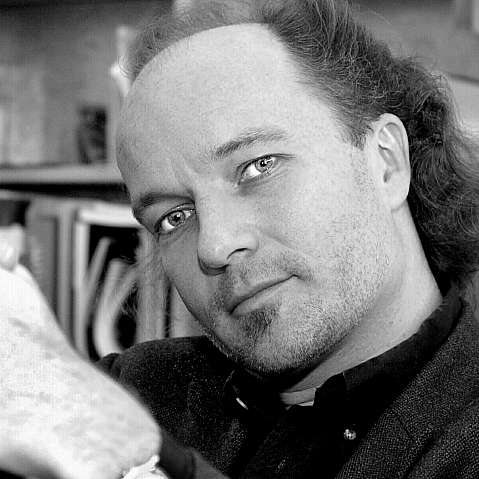 The Swiss director and producer Christian Frei is considered one of the most innovative and captivating documentary filmmakers the presence. He was nominated for an Academy Award  with War Photographer (2001). For his latest endeavor he reached out to Siberian filmmaker Maxim Arbugaev as co-director and cinematographer. Genesis 2.0 (2018) won the World Cinema Documentary Special Jury Award for Best Cinematography at Sundance 2018. Ingo Däubner has been making films for over two decades: as a DOP, as an author and director and as a managing director. As a fee representative of the BVFK (Federal Association of Television Cameramen) he is committed to a fair payment of filmand television producers. After completing his studies in audiovisual media and pedagogy, he completed numerous business education courses in marketing and negotiation and also completed a trainer education at the ARD / ZDF Media Academy. 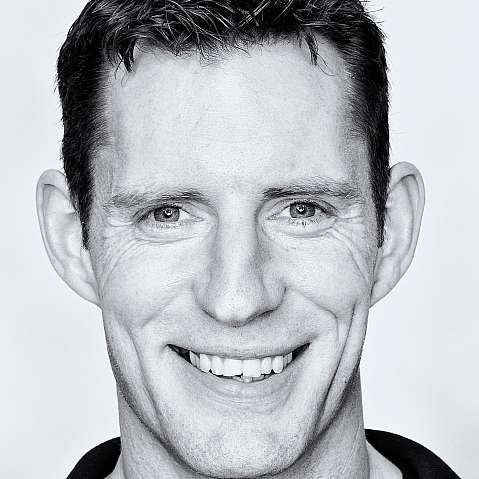 David Newton works as filmmaker across a variety of filming genres, including documentary. His story to tell relies on his equipment to work wherever he may find himself. Be it a trail runner in the English Lake District or a Heart Transplant triathlete. David will show you his workflow behind the scenes. 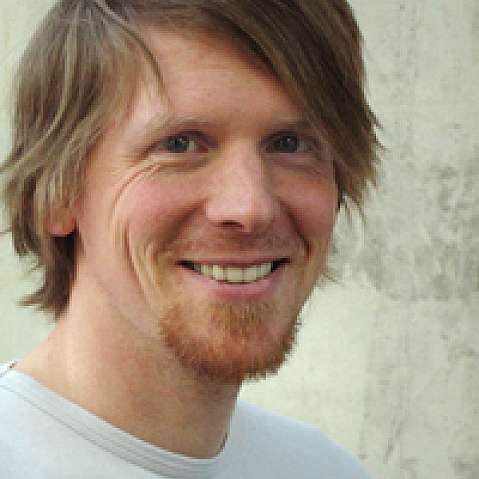 In 2013 she was awarded the Starter Film Prize of the City of Munich.

For the documentary series früher oder später (wirFILM / BR), she accompanied the life and death of a Bavarian community for over three years.

The series celebrates its world premiere at the DOK.fest in Munich in 2018 and is nominated for the German Documentary Music Prize. After graduating in Art History he worked as agent and managing director at Verlag der Autoren. 2007 he founded if... Productions, specialized in auteur-driven documentary and feature films. Teaches at various filmschools, lives with his family in Munich. He is member of the German and the European Film Academy and German Producers Association / Produzentenverband.