Josepha, half Chiliean, grew up in Vienna and made her first step into the film industry by successfully completing an acting school in Vienna. She then went on to complete a Bachelor-Degree in Film-Media and Theatre Sciences at the University of Vienna. After graduating, Josepha decided to change positions and work behind the camera, where she curated and helped produce and organize several film festivals. She continued her career at two film productions in Berlin & Vienna, working as a Junior Producer. Working as the film production coordinator and since the beginning of 2022 as the sustainability manager at Terra Mater Factual Studios she constantly motivates her to discover more and gain substantial knowledge on an expert level regarding film production and to start the process of making TMS a sustainable and green production company. 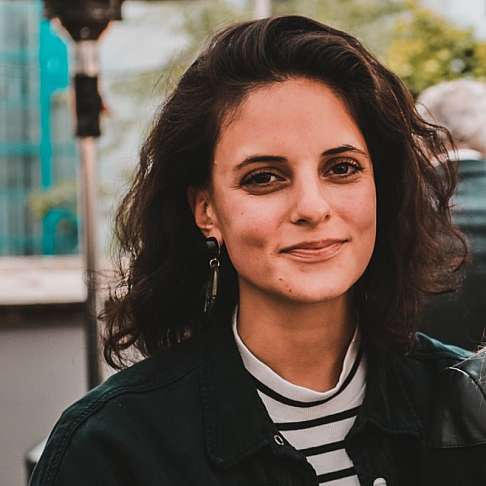