Antje Drinnenberg has been working as an author and editor for ARD, ZDF, arte, 3sat and many other public broadcasters since 1998. Two of her features “A Question of Survival” about the returnees in the restricted zone of Chernobyl and “Fighting against anger” were awarded the Georg Schreiber Media Prize and the Karl Buchrucker Prize for outstanding journalistic reports. Since 2010 she has been a lecturer at the University of Applied Sciences Würzburg for budding media managers and journalists. Her current feature film Lionhearted – Aus der Deckung won the One World Film Clubs Award and was one of the audience favorites at DOK.fest. In 2015, she founded the film production company FirstHand Production. She is currently working on a feature film script with Marcus H. Rosenmüller. 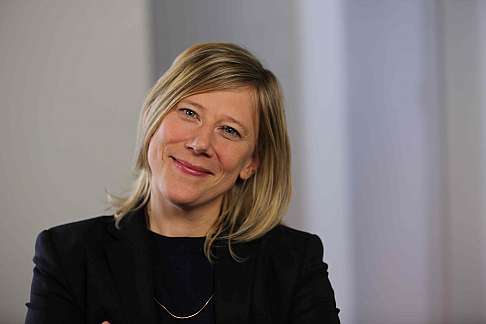