Anna-Sophia was born in the Dominican Republic and spent her childhood between the Dominican Republic, Germany, and Guatemala. In Guatemala, she worked at the international film festival ICARO in production and gained experience as an assistant director, but also in the realization of her own short film projects. From 2013 Anna-Sophia studied directing at the Filmakademie Baden-Württemberg. During this time, she directed several short and feature-length films that mostly deal with social injustices, especially against women. Her films have screened at various international festivals such as Dok Leipzig, Camerimage, Max Ophüls Preis, Dok fest Munich, Ji.hlava. 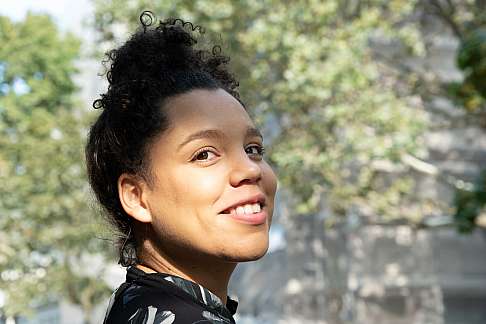