Erhan Ar?k was born in Ardahan, Turkey, in 1984, and has a degree in journalism. Since 2010, he has worked on photography and video projects focused on the memory of the 1915 Armenian Genocide. In 2010, his documentary works REMEMBERING and VOICE were shown in IDFA under Doc Next section, a prestigious film festival in the Netherlands. In 2021, he founded Horovel Films with Meryem Yavuz to produce documentary films. 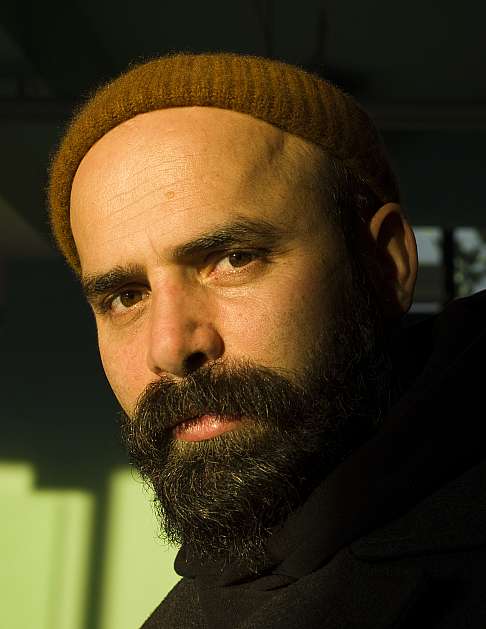