Amina Maher, born in 1992 in Tehran, is a trans woman filmmaker whose works deal with themes of social taboos and gender identity in relation to violence and power structure. Her multi-awarded short film, LETTER TO MY MOTHER, was part of the competition at numerous international film festivals such as the 36th Kasseler Dokfest, 35th Lovers Film Festival, and 34th Mix Milano Film Festival, 38th Frauen Film Festival, and 26th Cheries Cheris, LGBTQIA+ Film Festival, Paris. Among numerous reviews, the film was described as a means for survival, a way to stand up and to understand – a fearless and strong examination that touches upon the centre of the pain and dares to look precisely. Due to directing controversial films, she fled to Germany in 2018. After moving to Berlin in 2019, she started her MA study in Film Directing at Babelsberg University Konrad Wolf. 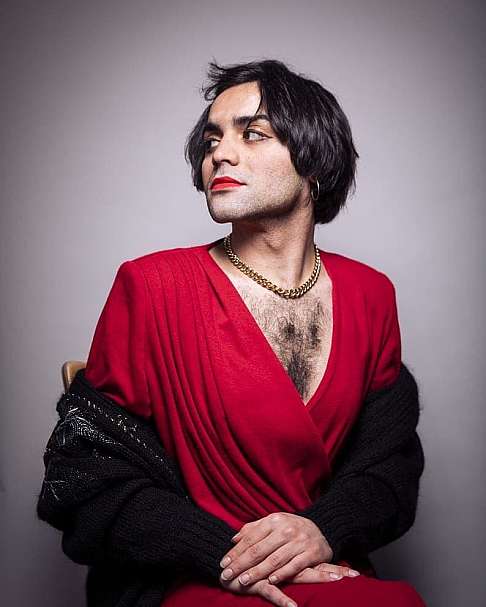