He founded Horse&Fruits together with Thomas Herberth and Alireza Golafshan in 2014 in Vienna. Since 2015, the company is also based in Munich. He studied Film Production at the Vienna Film Academy in 2015. He was the executive producer of a number of documentaries (Diagonale Prize Best Documentary 2013), short fiction films and web series: BEFORE 2015, NOVOTNY & NOVOTNY, Mischief Films, and others. Additionally, he is the coordinator of FAKT (Film Academy Talent Show). 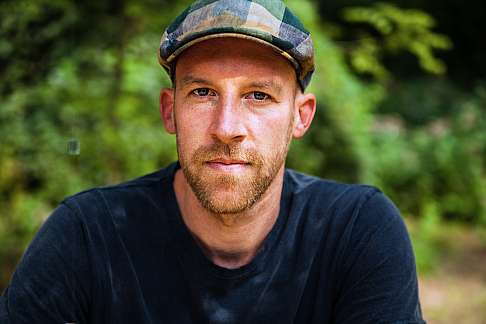