Nina Goslar (*1957) studied history of art in Munich and Hamburg. Since 1990 employee of ZDF, since 1994 in the ZDF/ARTE editorial department. She is in charge of the ARTE silent film program - including live performances such as ‘Der Rosenkavalier’ (2006), ‘Metropolis’ (2010) or ‘La Roue’ (2019); in addition she is in charge of historical soundfilms and documentaries about filmhistory for ARTE. In 2017 she got the Honorary Award of the German Cinematheque Association for her film cultural commitment. 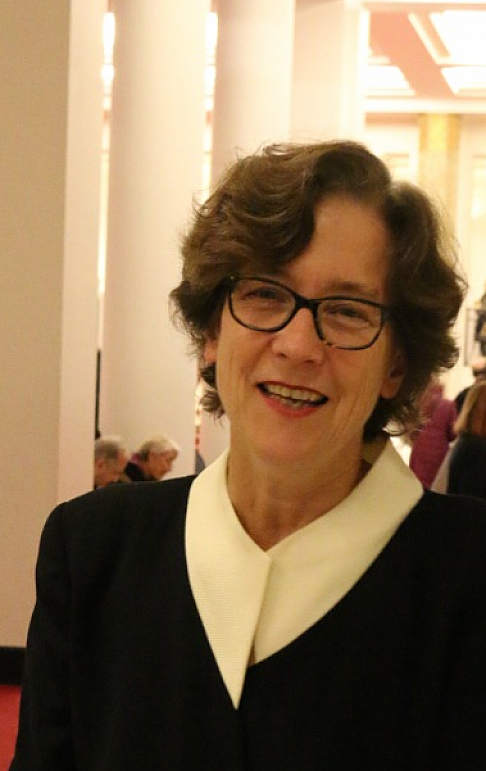