Born in Israel, Sharon Nuni grew up in Tel Aviv and in Vienna. After her Israeli civic service she starts in 1989 while studying (Political Science and Judaism) to work in Israeli radio and television (IBA). From 1998 she has worked as editor and producer in the cultural department of the ORF / music and theater – mainly responsible for theater productions, but also as director and producer for art&culture documentaries and portraits. Since January 2015, she is head of the department documentary / arts and culture in the ORF. Beside in radio and television Sharon Nuni works as dramaturge and translator for various theaters and publishers. 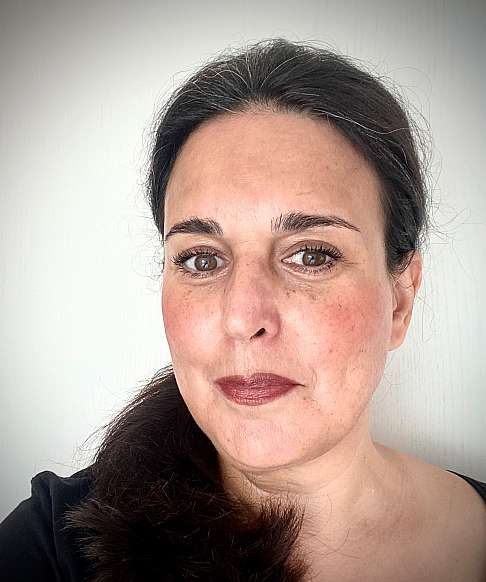