Since the late 1990s, Morgane Remter has worked for a number of television production companies and broadcasters (including ZDF, Pro7, History Channel and BR), as well as in corporate film and online media. She is a freelance writer and a lecturer in film and television, and also works for Munich’s DOK.fest film festival. 2012-20, she was working for the University of Television and Film Munich (HFF München) as a creative and academic associate and instructor to the Chair of Creative Writing, Prof. Doris Dörrie, and additionally, from 2015-2017, in the Television Journalism division, headed by Prof. Claus Richter. Furthermore in 2017 she started working as a curator and researcher for the touring filmfestivals of Moving Adventures Media. Since May 2021 she represents AG DOK BAYERN as a regional speaker within a team of three. 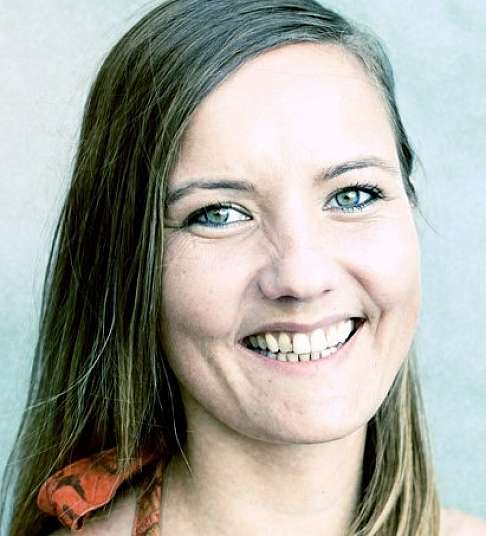