With its repertoire of artistic and unconventional series, short films, feature films and documentaries Fünferfilm has established itself as a young company in Hamburg and Germany. Our first feature film DRIFT by Helena Wittmann, celebrated its world premiere at the Venice Film Festival in 2017, our last feature length documentary OLANDA had its world premiere at the Forum of the Berlinale 2019. 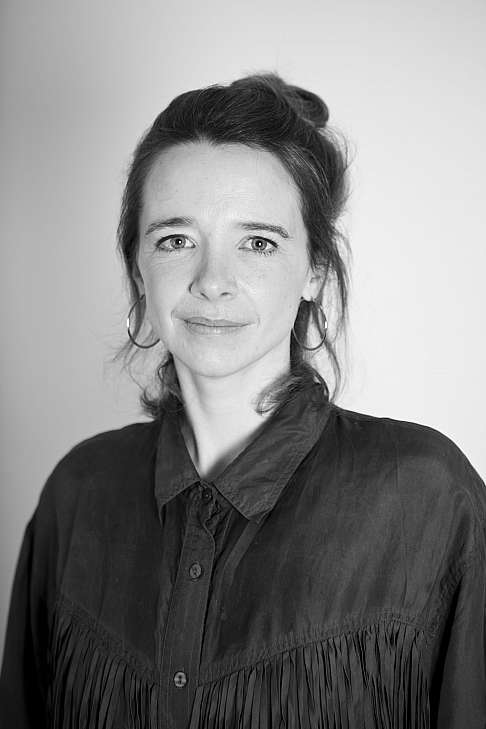