Dr. Meret Forster studied musicology, modern German literature and comparative literature in Tübingen, Amsterdam and Berlin and received her doctorate on Ernst Krenek and Karl Kraus. During her studies, she worked for several radio stations and print media and is a founding member of the Academy 'Musiktheater heute'. From 2004 to 2008 she was music editor and producer at MDR in Halle/Leipzig. In 2008 she became BR editor in Munich and since 2011 she is head of the editorial office of BR-KLASSIK. In 2016 she took over the artistic direction of the ARD music competition together with Oswald Beaujean. 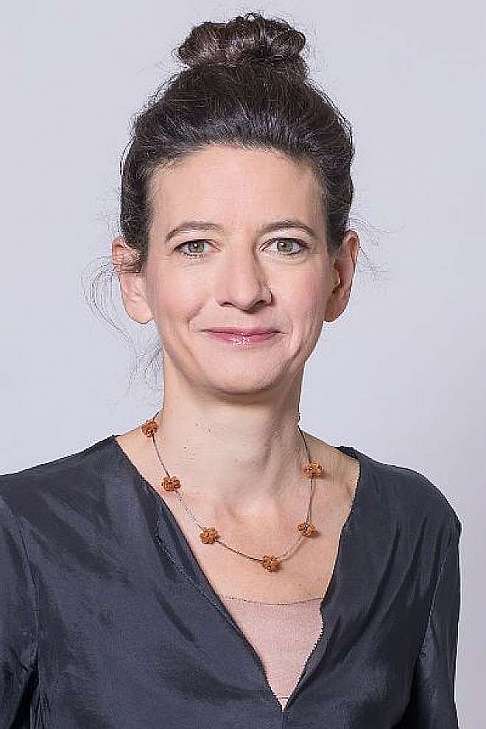