Prof. Dr. jur. Klaus Schaefer was born in Frankfurt am Main and studied law from 1973 to 1977 at the Johann-Wolfgang-von-Goethe-University of Frankfurt am Main and at the Ludwig-Maximilians-University of Munich, where he received his doctorate in 1981. Subsequently, he was, among other things, Legal Advisor in the Bavarian State Ministry for Education and Culture, Science and Art and Head of Department for Media Law and Media Policy in the Bavarian State Chancellery. Until 2018 he was managing director of FilmFernsehFonds Bayern GmbH and has been working as a lawyer since then. He is also an honorary professor and assistant lecturer at the Munich University of Television and Film, chairman of the HFF Munich's sponsorship association, of the Medienclub München and member of the supervisory board of the International Munich Film Festival. 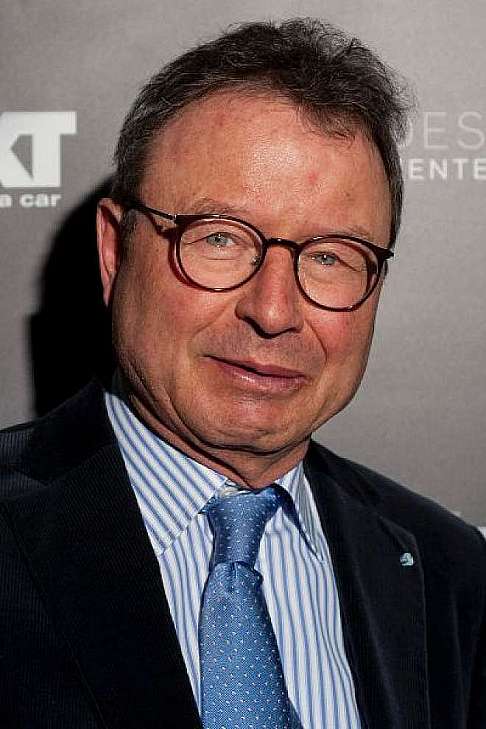