Jana lives is a composer and sound designer based in Berlin. Since completing her sound engineer studies at Film University Konrad Wolf Potsdam-Babelsberg, she has been working between the poles of experimental electronic music, film scoring and live performance. In addition to her solo work, she has created numerous collaborations, among others with Jóhann Jóhannsson, Klaus Maria Brandauer and Christopher Chaplin. Her installations and performances have been shown at international festivals and exhibitions. Her debut album End of Absence was released on the Austrian label Fabrique Records in 2016, followed by FLOOD (2018) and Cusp (2020). 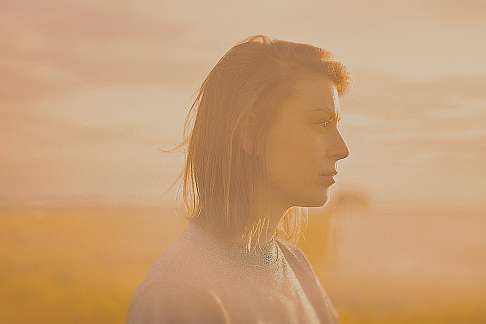