Monika Preischl has been working in the field of archive research and as an archive producer for 15 years and has contributed to more than 30 documentary and fiction film productions world wide. Until 2005, she studied Experimental Film Design as a master-class student with Heinz Emingholz at UdK Berlin. She is a freelance lecturer of research methods at dffb Berlin and gives seminars on working with archive footage at various art and film schools. In 2019, her archive research for the documentary Kulenkampffs Schuhe brought her a FOCAL International Award in London. Together with Nadja Tennstedt from DocSalon, she initiated the first ARCHIVE DAY on the European Film Market at the Berlinale 2020. 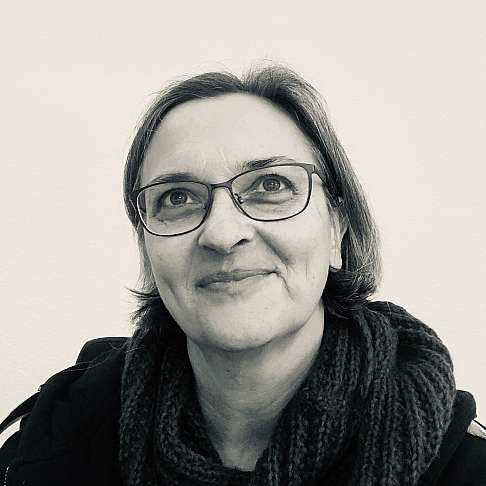