Anke Hahn manages the film distribution of the Deutsche Kinemathek. After studying German philology and philosophy in Berlin, she worked at Basis-Film Verleih and as an author. Since 2005 she has been in charge of the film distribution service at the Deutsche Kinemathek. As part of this activity, she initiates and organizes film series and events, coordinates sales and licensing of film material and cooperates with cinemas, festivals and museums throughout the world. Since 2016 she is also project manager and program coordinator of the annual film heritage festival "Film-ReStored". 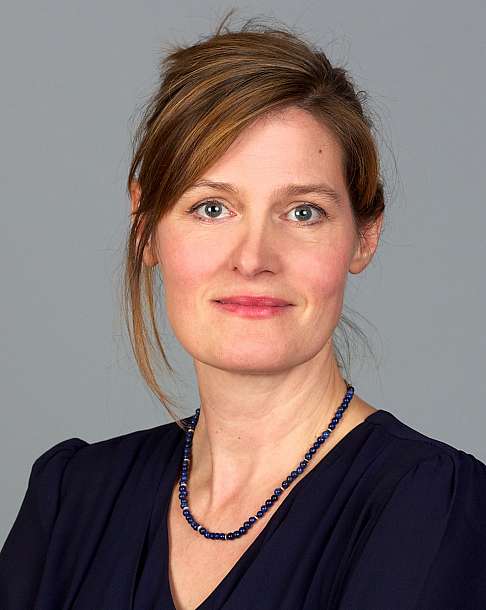