Stella Händler, born in 1962, worked as a cultural organizer in the 1990s (theatre festivals, film festivals) and realized numerous experimental film and video projects with the artist Max Philipp Schmid. In 2000, she founded freihändler Filmproduktion GmbH and since then she has been producing documentaries on social and cultural topics as well as artistic video productions and animated films. From 2011 to 2017, she was a member of the Aargau Kuratorium and responsible for film promotion in the Canton of Aargau. Since 2008 she has been in charge of the BA degree films at the Lucerne School of Design & Art. 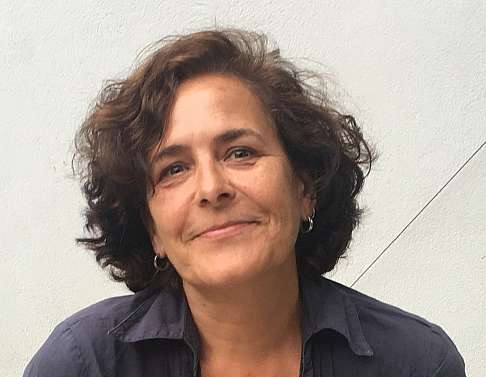