Before establishing Mischief Films, Ralph Wieser was programming director of an arthouse cinema and managing cultural events and film projects. In 2002 he founded together with director Georg Misch the independent production company Mischief Films and started producing creative documentaries for cinema and television. Focusing on collaborations with innovative auteurs, Mischief encourages directors to develop their own distinctive style and support their creative approaches from unique angles.
Ralph Wieser is member of the European Film Academy, the Austrian Film Academy, the Austrian Documentary Association (dok.at). He is a graduate and board member of EURODOC and lecturer and expert at international workshops and festivals. 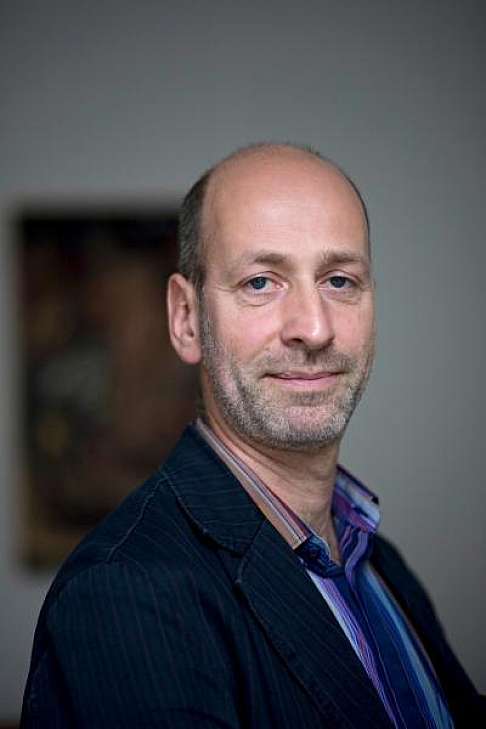