Since 2012 Sven Wälti works as Head of coproductions for the Swiss Radio and Television Company SRG SSR based in Berne. He is in charge of the „Pacte de l’audiovisue “, the national coproduction agreement between the SRG SSR and the independent swiss producers. He is also member of the Programm conference of ARTE. 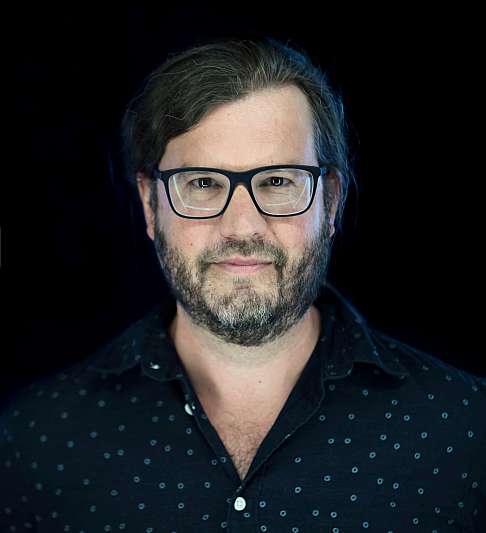