Mo Harawe is a Somalian filmmaker born in Mogadishu in 1992. He attended numerous film workshops and realised several short films which have been shown at numerous international film festivals and won awards. His feature film script „To Mogadishu“ won the DOR FILM award at the Diagonale Film Festival in 2016. In 2019 he won the BKA Startstipendium for his debut feature film “The Village next to Paradise” that he is currently developing. 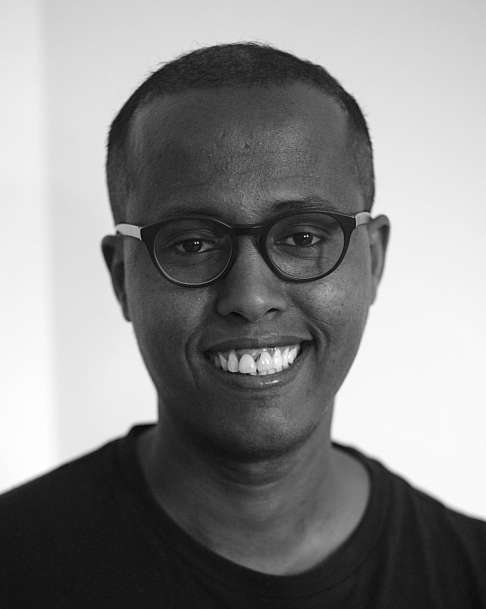