Zdeněk is specializing in festival strategies and distribution. He has been working for the Institute of Documentary Film since 2009 on different positions within the East Silver, a film market and distribution programme focused on documentaries from Central and Eastern Europe. He is also managing the East Doc Platform, a key networking event focused on upcoming documentary films from the CEE region. Since January 2020 Zdeněk has been the Programme Director of Institute of Documentary Film (IDF). 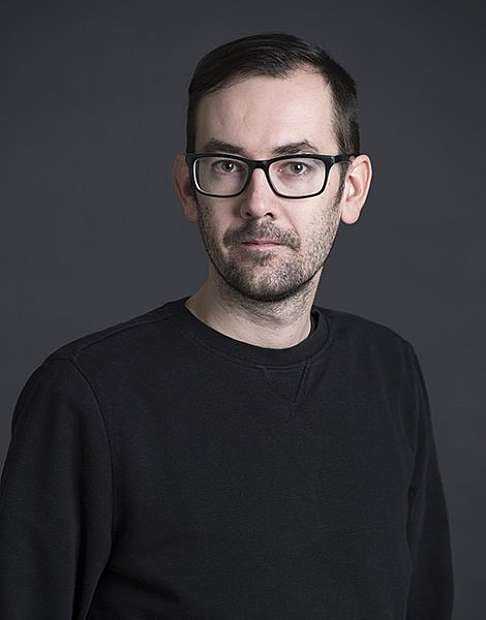