After graduating, Aline Schmid worked for arthouse distributor Cineworx. Associated as a Producer at Intermezzo Films from 2011 to 2016, she has produced several films with international success, such as SONITA (Sundance / IDFA), CANTOS (Dok.Fest) and HORIZONTES (Guadalajara). She participated in Emerging Producer in Jihlava and Producer on the Move in Cannes. In 2016 she founded Beauvoir Films. In 2018 WALDEN wins the special jury award at KVIFF and CLOSING TIME a leopard in Locarno. 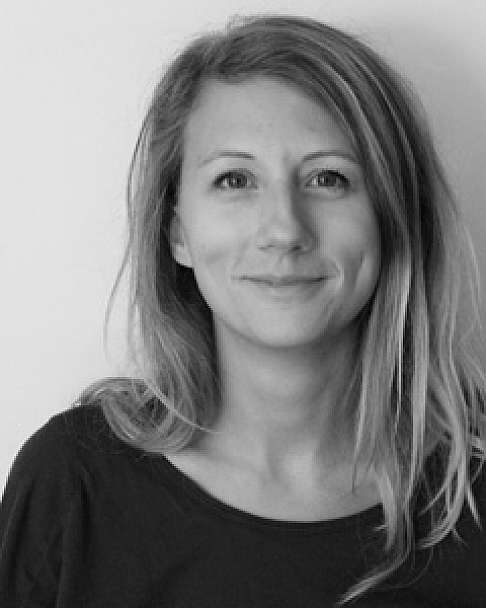