Born in 1983 in Gretzenbach, Switzerland, Nicole Vögele received her first job at Swiss Television in 2002. Since then she has been working as a journalist for various magazines for 15 years. In 2010-17 Nicole Vögele studied documentary film directing at the Filmakademie Baden-Württemberg. In 2014 she showed her essay film NEBEL at Berlinale. In 2018 her first feature film CLOSING TIME celebrated its premiere at the Locarno Film Festival, where it won the Special Jury Prize and the Cinelab Award in the Cineasti del presente competition. 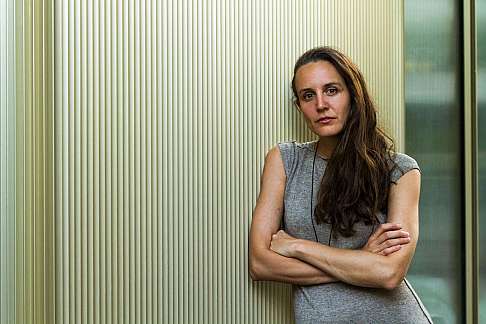