Born in Klement, Lower Austria, Kukelka went to Vienna to study, composition and conducting at the University of Music and Performing Arts Vienna and jazz piano at the Vienna Conservatory. From 1987 to 1990 he was first pianist in the orchestra of the Vereinigte Bühnen Wien and completed several guest performances, commissions and performances at home and abroad. In 1999 he founded the Verein Neues Wiener MusikTheater and created an author-musical theatre of his own character. Since 2002 he has taught at the University of Music and Performing Arts/Film Academy Vienna and since 2014 he has been president of the Austrian Composers' Association (ÖKB) and chairman of the Film & Media Music Section. 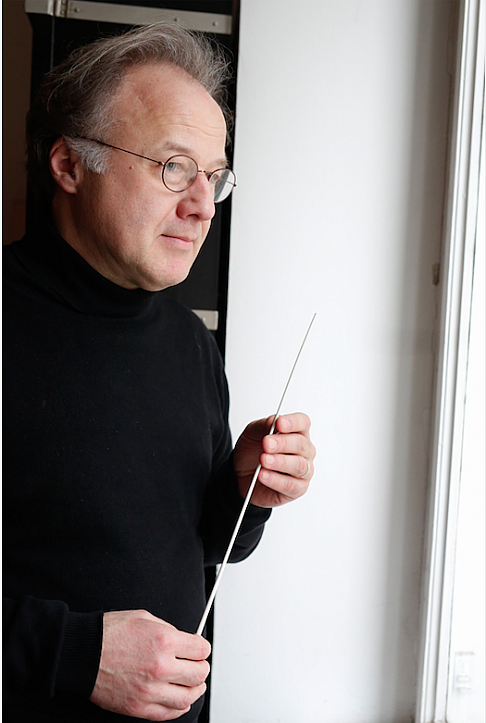