She studied Theater- and Mediastudies and German Literature. In 2010 - 2012 she was a journalist trainee at BR (Bavarian Broadcasting Company), and worked for German public childrens' television KiKA as a lector. In 2011 she published her book „Weißt du, was du sahst?", covering Norwegian opera-director Stefan Herheim staging Richard Wagners "Parsifal". Since 2012 she has been working as a reporter and anchor woman at BR (i.a. for a filmmusic programme) and supported the organization team of the Bavarian filmaward. 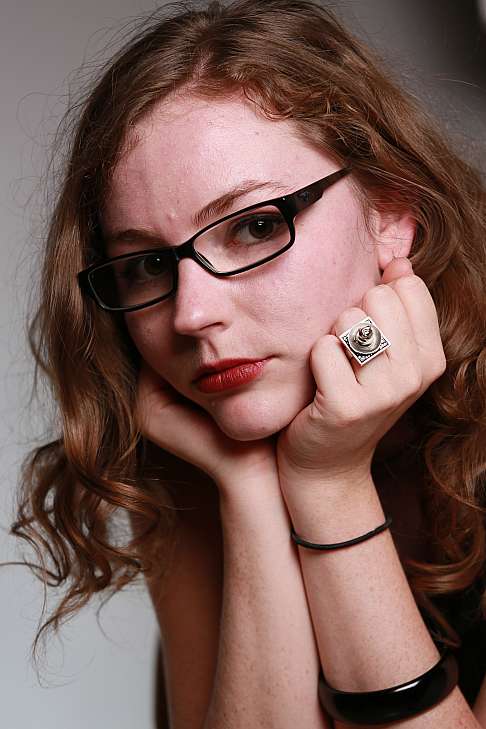