Antje Boehmert has served as Executive Producer on a variety of documentary films and factual programs - most of them international co-productions for clients in North America and Europe. Antje holds an MA in American History, English Literature and Theatre-, Film- and TV-Studies from the University of Cologne. She started her career in documentary 20 years ago as a freelance Visual Researcher and Associate Producer in Washington, DC. Previously Antje worked in News, covering everything from the Kosovo War to major sport events. In 2011, she co-founded the independent production company DOCDAYS Productions in Berlin. 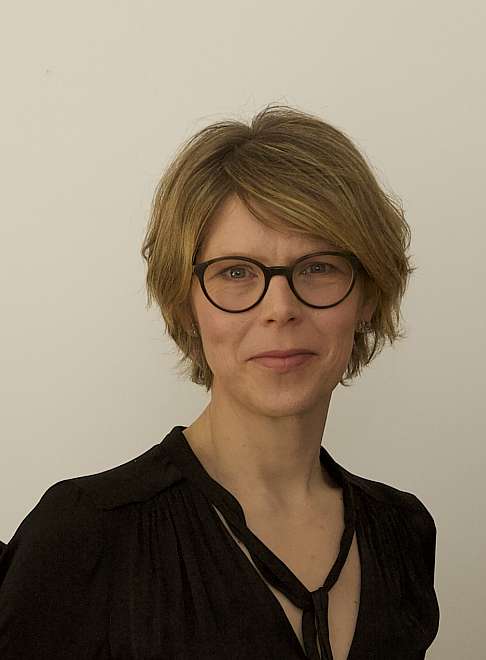