After working as an actor in Paris, London and the Los Angeles where he appeared in various feature films, Series, and Commercials, he founded Tondowski Films with his wife Ira in 2011. Their first Feature-length Documentary SONG FROM THE FOREST by Michael Obert won the IDFA feature-length competition in 2013 and was subsequently sold in over 15 territories and screened in over 100 Festival. Since then they have produced predominantly feature docs that have all had International premiers on A festivals. 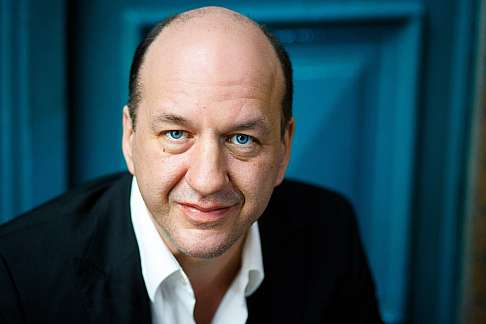