In over 25 years, Björn worked as supervising producer, executive producer and consultant on more than 90 documentary and feature films, many of them award-winning. He holds a Master Degree in German and English Literature (MA) and an International Business MBA and is board member of several film associations. Ginger Foot Films was founded by him in 2007. Since 2018 he works as VP Business Development for Reef Distribution GmbH, one of the leading world wide distributors for 360 degree full dome films. 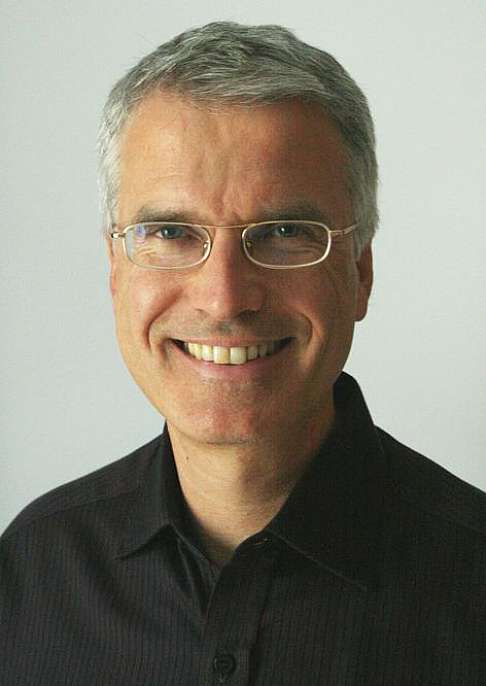