Sebastian Sorg is currently working as Funding Executive for Documentaries, Webseries and VR at FilmFernsehFonds Bayern. Before, he was directing DOK.forum, the industry platform for innovation and upcoming talents at DOK.fest Munich. Sebastian realized several films as documentary director and journalist. He was educated at University for Television and Film Munich and studied Literature and Political Science in Heidelberg, Bologna and Berlin. 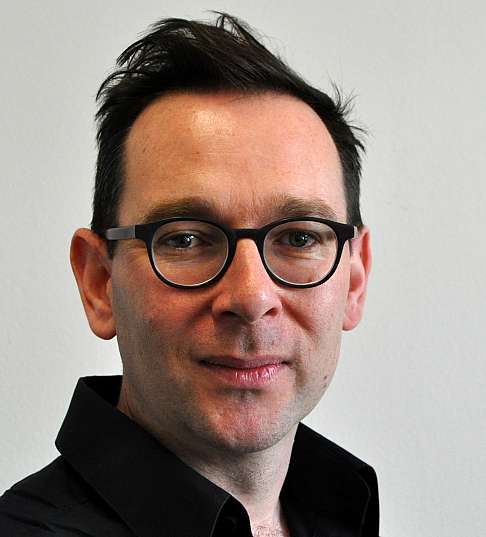