Marcus Vetter (born in 1967) graduated in Economics (1991) and Media Theory and Practice at the University of Tuebingen (1994). Since 1995 he has been working as a producer and documentary director for ARD/SWR. His films have received attention at national and international film festivals and won numerous prizes, among which are 3 Adolf Grimme Awards. Since 2017 he is working for SWR as commissioning editor for the documentary slot “Junger Dokumentarfilm” 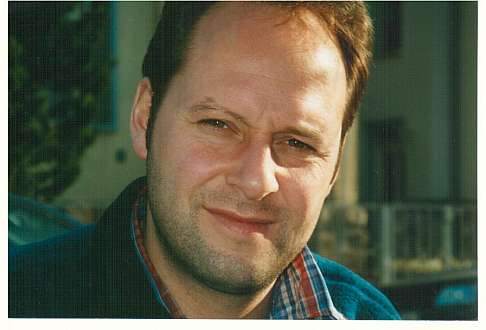