Producer of creative documentaries for Navigator Film since 1996, co-founder of dok.at, co-founder and associate of the world sales company Autlook Filmsales, representative of the Green Party’s entrepreneurs’ organization, member of the Austrian chamber for film & music. Chairman of the board of Diagonale Film Festival, member of EDN and the European Film Academy. Lecturer and expert specialized in international documentary co-productions. 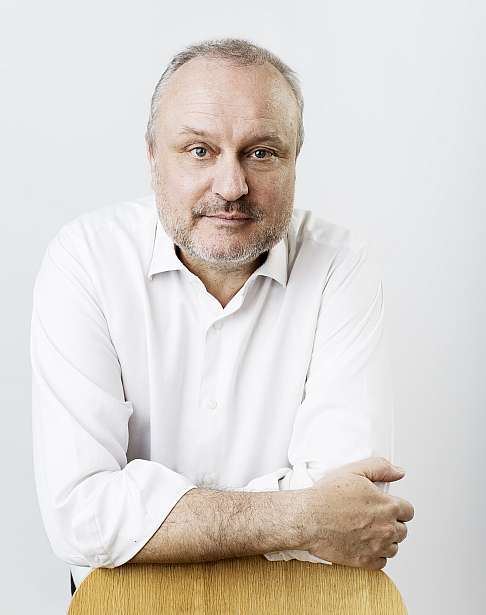