Timo Großpietsch is a German filmmaker and commissioning editor from Hamburg. The trained advertising salesman studied media studies and ethnology at the University of Hamburg, as well as photography and documentary film at the Hochschule für bildende Künste in Hamburg. Since then, the filmmaker, cameraman and editor has been shooting documentaries for cinema and television at NDR. Timo Großpietsch has received various prizes and awards for his films. His documentaries have also been shown at renowned film festivals. In addition to his work as a documentary filmmaker and commissioning editor, he teaches documentary film and dramaturgy at universities. 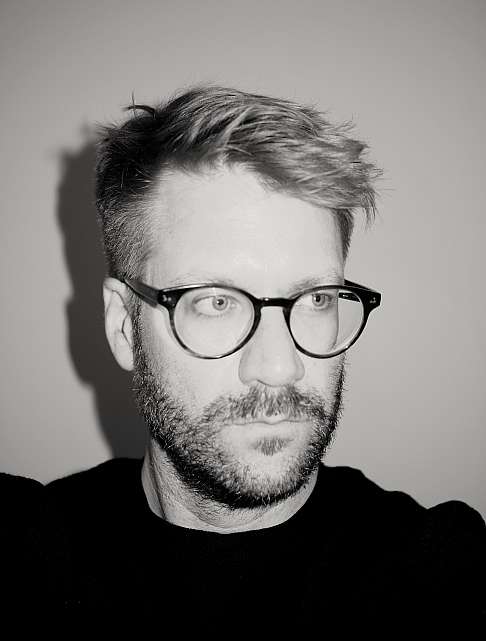