Series are more in demand than ever, never before has serial narration been so creative and heterogeneous as it is today. Since 2021, the DOK.series Award has been the award for particularly exciting serial concepts. At a pitching event during the Marketplace, the projects are presented to a jury of renowned industry experts. The winning project is funded with 2,500 euros.

This event is moderated by the filmmaker and TV host Dörthe Eickelberg.

Since 1960, TELLUX-Film has been producing high-quality, award-winning programs in the fields of feature films, documentaries, series and multi-part films. As part of the TELLUX Group TELLUX-Film is one of Germany's largest independent film and media companies. With offices in Berlin, Bonn, Dresden, Erfurt, Halle, Cologne, Munich, Stuttgart, Hamburg, Wiesbaden and Vienna, the vision of the members of the TELLUX Group is to tell original and moving stories in order to provide an international audience with ever-new inspiration. To achieve this ongoing goal time and again, TELLUX-Film produces high-quality dramas, impressive documentaries and transmedia experiences.

megaherz has been successfully producing extraordinary film and television projects since 1983 with approximately 50 employees. Managing directors of the company are Fidelis Mager and Oliver Gernstl. In order to be able to form the optimal team for each project, megaherz maintains a close cooperation with a pool of renowned authors, directors, cameramen and creative employees. As a full-service production company, the company relies on short, fast paths from the development of material and ideas, preparation and implementation to the entire post-production, all from one source. Dörthe Eickelberg is a director and presenter. She graduated from the Filmakademie Baden-Württemberg, where she is also a guest lecturer today. After touring as a comedian and improv actress, she was hired by ARTE as a presenter for the daily science magazine XENIUS. Meanwhile she cofounded Labo M and she realized the award-winning arte documentary series CHICKS ON BOARDS. Her book THE NEXT WAVE IS YOURS was just published as a top title by PENGUIN BOOKS. 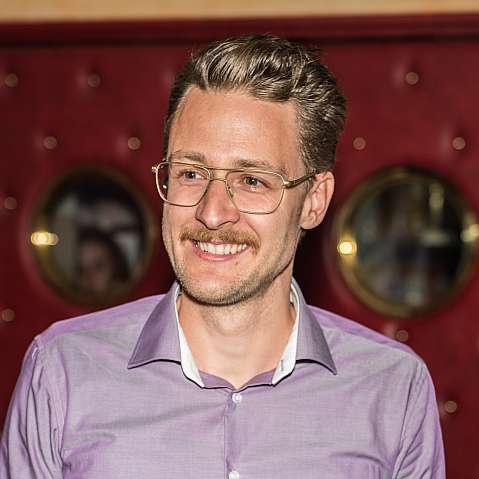 Felix Kempter grew up in a small town in Bavaria and New York. When he finished school he became a paramedic. Then he studied at University of Television and Film Munich. He directed several short films and television broadcasts. In 2013 he founded the production company BRAVE NEW FILMS together with his affiliate Alexander Krötsch and produced several feature documentaries, doc-series and feature films that screened at national and international Festivals. After having worked as a commissioning editor for documentaries and TV shows at Bavarian Television, he is now responsible for the development and production of Sky Original documentaries. 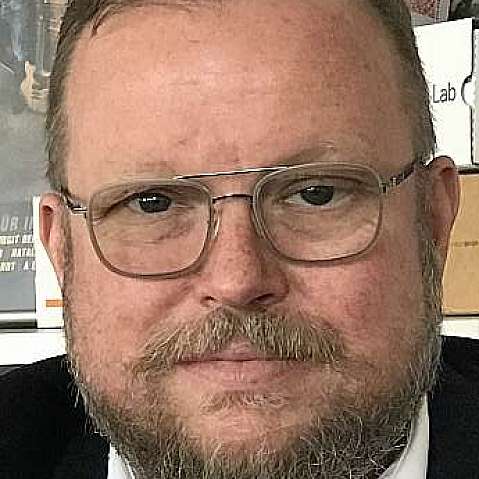 Siegfried Steinlechner, born 1967 in Tyrol, is a journalist und documentary filmmaker. He studied History, Philosophy and Cultural Management. 25 years he worked within ORF in several fields of TV programs. He authored und directed more than 20 films on cultural & contemporary issues. In 2001 he implemented his first Transmedia project. He is currently working as an commissioning editor in the ORF Department Culture Documentaries and as a project manager for cross- / transmedia & 360-/VR-projects.