Sponsored by British Pathé, endowed with material supply worth 15,000 euros or 2,500 euros in cash.

The DOK.archive Award honours outstanding archive and compilation film projects in development. High-quality archive footage is often invaluable for documentaries. The use of historical or commercial film excerpts on a larger scale, however, increases the required production budget substantially. With the DOK.archive Award, British Pathé and DOK.forum aim at promoting projects utilising licensed material and thus strengthening this traditional documentary genre.

Five projects will be presented to a jury of five during a live pitching event at the DOK.forum Marketplace. The winning project will receive British Pathé archive material worth 15,000 euros, alternatively, 2,500 euros can be paid out in cash.

This event is moderated by Julia Teichmann form German Films. 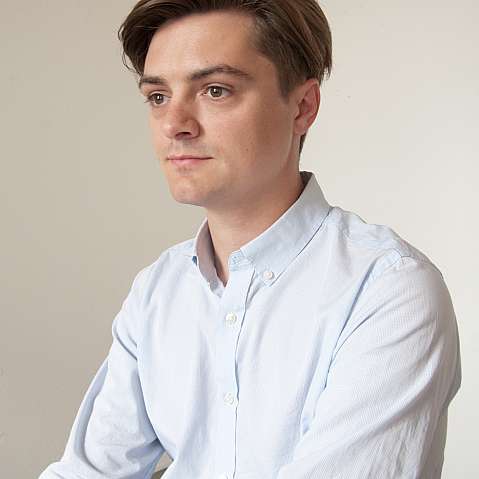 Thomas Beyer studied journalism and geography and worked as a journalist, producer and documentary filmmaker in Leipzig and Hamburg. Since 2020 he is commissioning editor for documentaries at the MDR department "history and documentaries". 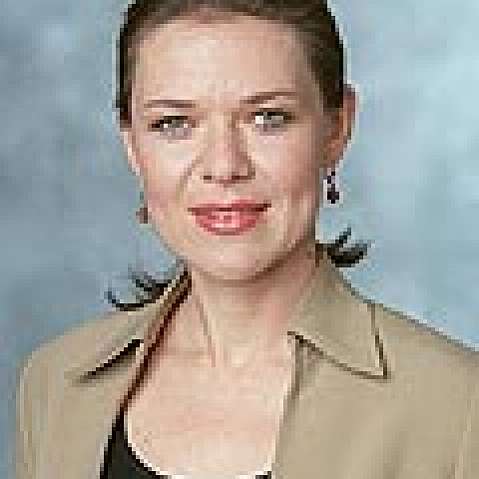 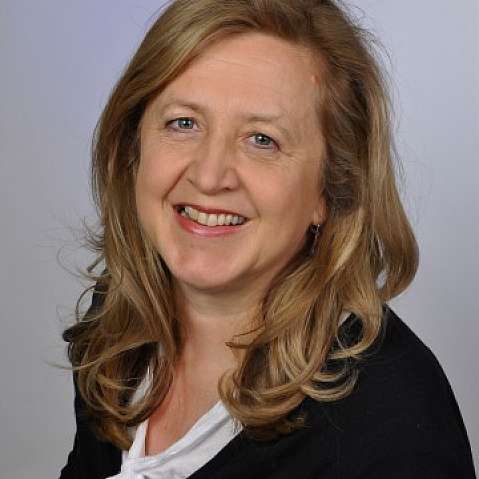 Julia Teichmann is serving as Head of Documentary & Regional Desk Central and Eastern Europe. She has worked as a curator for DOK.fest München, the Festival of German Cinema in Ludwigshafen am Rhein and the International Film Festival Mannheim-Heidelberg. She was also a film critic for such publications as Berliner Zeitung and Filmdienst, and regularly served on juries at national and international film festivals. 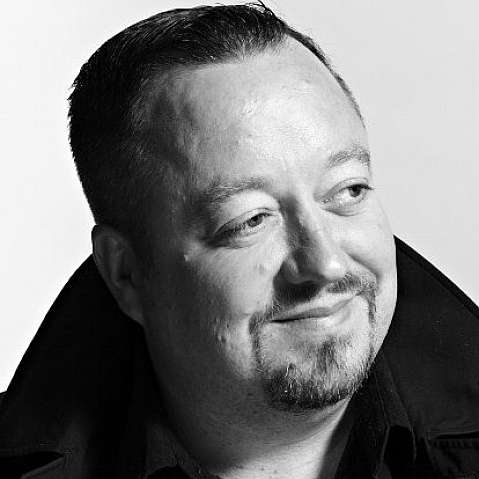 A print journalist at 19, Simon Witter quickly developed a parallel career as a TV researcher, leading on to decades of work as an award-winning arts and entertainment Producer/Director. His documentaries have been broadcast in primetime on BBC1, ITV1, Sky Arts, C5, PBS, ARTE and RTL, and syndicated to 35 countries. As of April 2017, he is a Business Development Manager at British Pathé with responsibility for all German-speaking Europe eastwards to Russia, and UK production companies.