With the perfect mix of workshops, webinars, pitches and extensive networking opportunities, the prestigious Masterschool is a one-stop-shop for non-fiction projects of all media looking for a boost in the European market. In this open session you will have the possibility to ask questions regarding the Documentary Campus Masterschool as well as get to know the program coordinators. 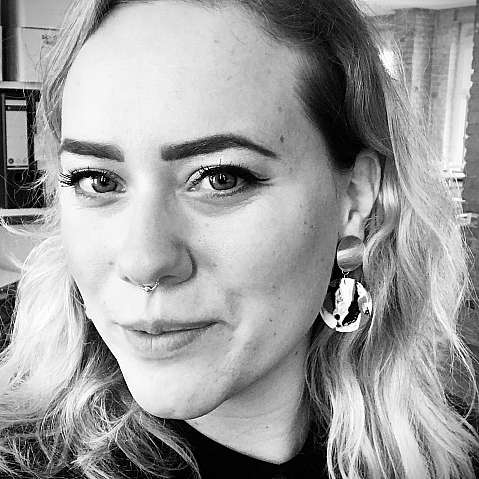 Coordinator for the Masterschool program at Documentary Campus gGmbH The Documentary Campus Masterschool is a European training programme and international networking platform dedicated to the development of factual content for an international audience. For more than 20 years, the Masterschool has carefully matched European media professionals with key players from the international industry and assisted in developing, financing and marketing their factual based formats for public release, whether on the traditional TV market or on new digital platforms. 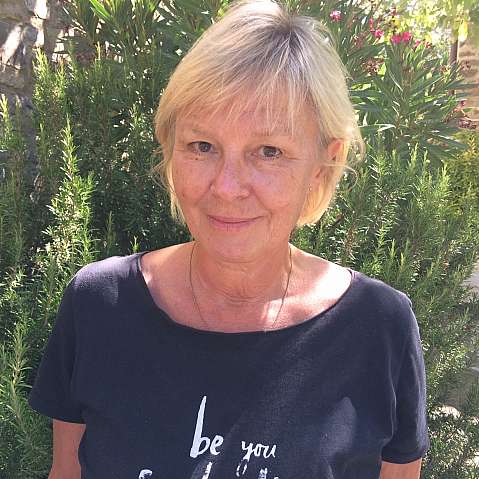 Studied History, Political Science, and Archeology in Cologne and New York City. In 1979 M.A. at Columbia University, in 1984 Ph.D. at the University of Cologne. Worked as journalist in several positions and locations at ZDF and ARD, Public TV, Germany. Until 2017: Head of Program, Culture, and Science at ARD/MDR, Leipzig, responsible for the concept and production of documentaries (history, society, arts, wildlife, science) and creative feature-length documentaries, many of which have internationally been awarded. Since 2018 Head of Studies, Documentary Campus Masterschool.