Open consultations with Thomas Riedelsheimer from the Drehbuchwerkstatt München

The event will be held in German. For more information, please switch to the German version of our website. 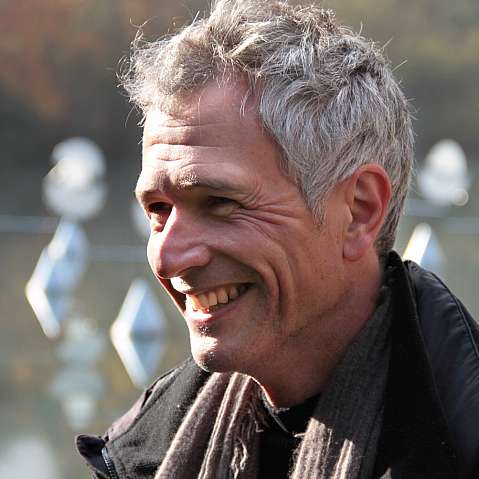 Thomas Riedelsheimer (*1963) studied at the Filmhochschule München and works as a freelance filmmaker, cameraman and editor. Especially with his poetic and visual cinema documentaries, he has gained a reputation beyond Germany. In 2008 he founded the film production company Filmpunkt GmbH together with Stefan Tolz. Thomas Riedelsheimer has been a permanent lecturer at the Film Academy Ludwigsburg since 2006.