A panel discussion by AG DOK

ARD and ZDF are increasingly focusing on non-fictional content in all web channels – fuelled also by the ever-growing streaming competitors. What kind of media and democracy-creating TV world do we want? At what budgets do innovative narrative forms create access to the heterogeneous audience?

The event will be held in German. For more information, please switch to German version of the website.

This is a hybrid event.

To attend on site, please book a free ticket in advance.

To participate online, please log in to your account and register via the event page in order to receive the link. 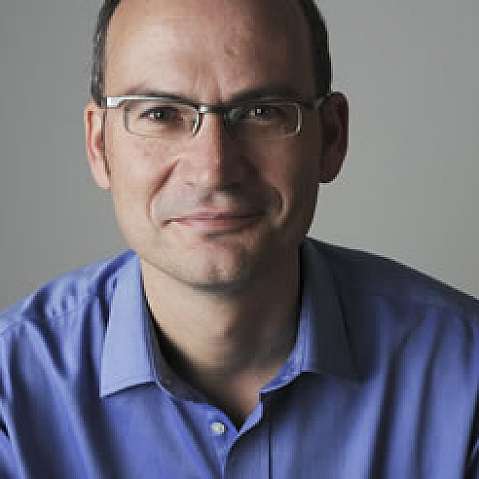 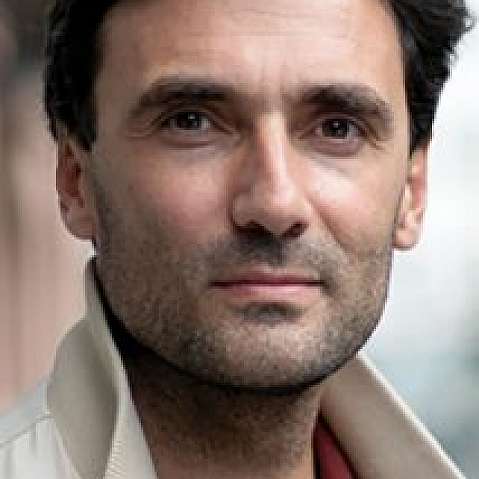 Grimme Award winner Georg Tschurtschenthaler works as showrunner, producer an writer since 2003. Since 2009, he oversees the editorial department as Senior Producer Film & Cross Media for gebrueder beetz filmproduktion. In 2013, he received the Grimme Award for “Farewell Comrades”. He regularly teaches at CAST (Zurich University of the Arts), Institute of Documentary Filmmaking (IDF), IDFA, etc.